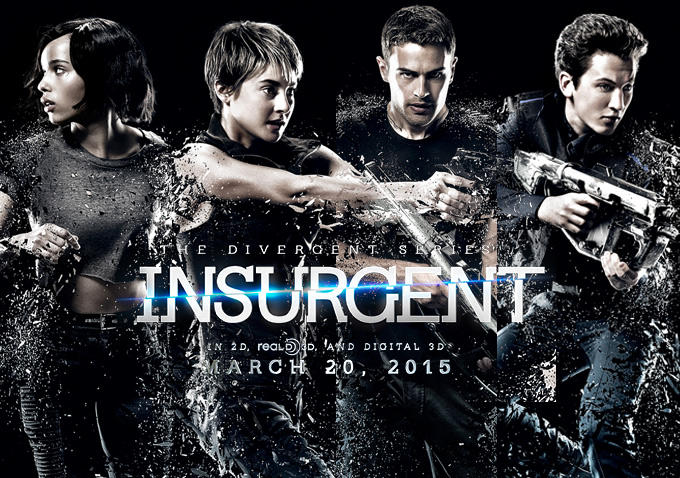 The Insurgent soundtrack is shaping up to be quite the strong mix of epic ballads, including this just released collaboration between Wooded and Lykke Li. Their haunting contribution “Never Let You Down” has blockbuster written all over it and is available to hear below now.

The soundtrack is set for release on March 17th via Interscope and also features tracks from M83 and Haim, Royal Blood, and SOHN among others.

Give “Never Let You Down” a listen now.