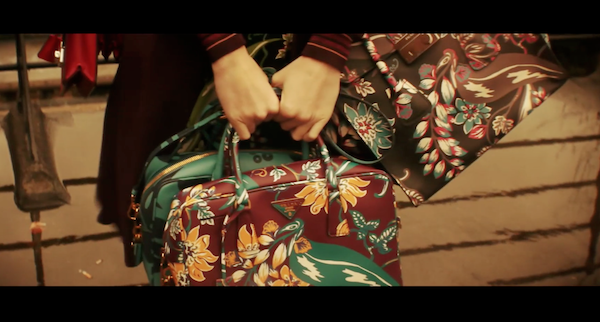 Wonderland Magazine has teamed up with Prada for their latest fashion film featuring an inside look at a girls obsession with fashion. Modelled and narrated by Sopfia Fisher in a rather poetic way, the video follows her on a grand version of dress up with oodles and oodles of Prada’s Resort 2014 clothing and accessories.