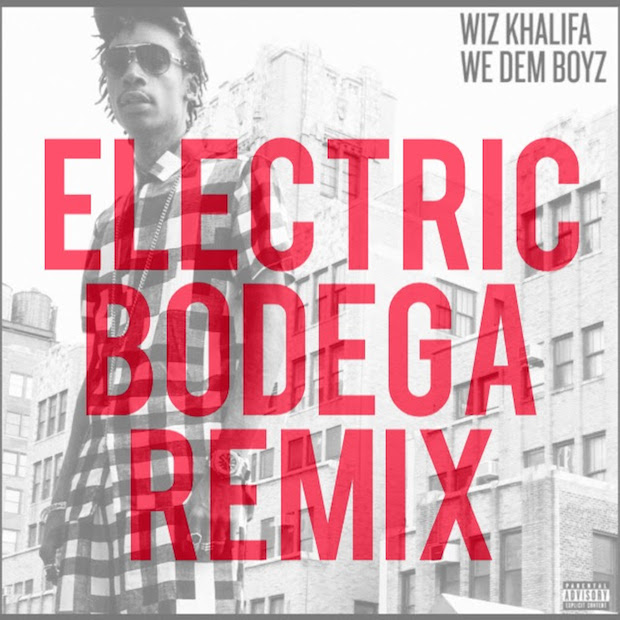 New York duo, Electric Bodega, have remixed the Khalifa anthem ‘We Dem Boyz,’ just as the high wears off from having the number two track of the month on The EDM Network’s Trap charts. Lately they’ve been spinning in every New York note-worthy club, including WIP, Greenhouse, Tenjune, Webster Hall, so we’re sure to be seeing more and more of them.