With You. Shares “Felt This” ft. Brittany Foster 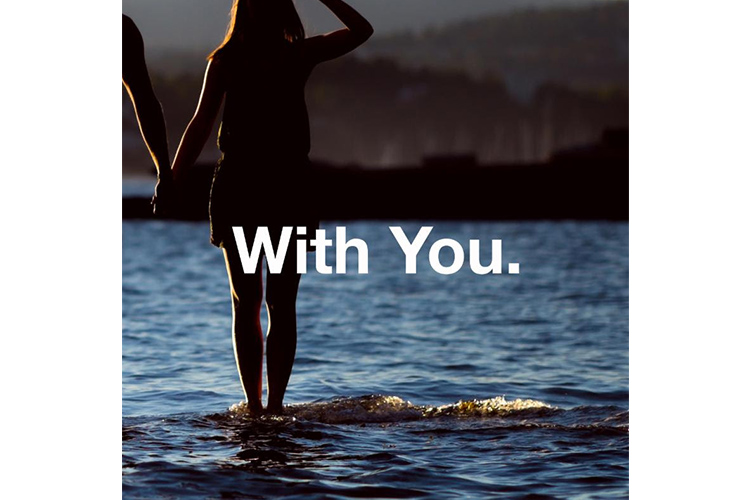 Two months after “Ghost” featuring Vince Staples, With You. are back with another excellent house track. “Felt This” features newcomer Brittany Foster and was premiered on Jaden Smith’s Beats 1 radio show. With You. is the brainchild of original Major Lazer member Switch.    The collective is made up of Rick Trainor, Jeff Penalva, Noah Schy, Daouda Leonard and Dave Taylor aka Switch/Solid Groove/Major Lazer, plus some other tastemakers. They’re working on a mixtape set for release in early 2016. They spoke to Thump about their inspiration and hopes for the project.

We think it’s important that people understand that dance music is about the feeling and emotions that are felt when you listen, and how it makes you want to move. Whether its a slow jam, hip-hop anthem, swinging jazz ensemble, or jackin’ house song, there is some connection between all of these styles of music. The idea for With You. was to take all of our influences in music from house, to R&B, reggae, hip-hop, and any other music that is soulful and flip them together into a mix of something fresh.

Listen to “Felt This” above and “Ghost” below.