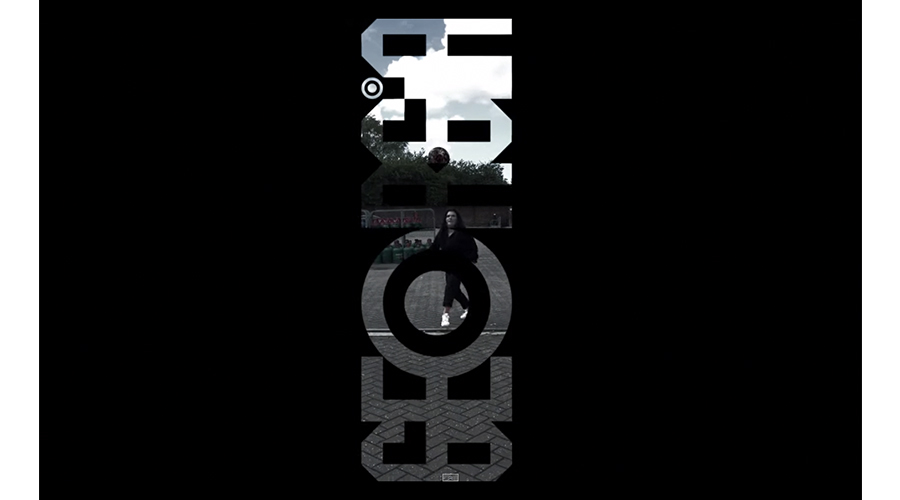 Georgia’s “Move Systems” got the treatment from With You, the artist also known as Switch. The moment we heard the original, we got very strong M.I.A. vibes. With You is Dave Taylor’s new alias. Having produced with Diplo and M.I.A., it’s no wonder he decided to take this on. The track premiered on The FADER today so you can head over for a listen.

I’ve been a great admirer of Dave’s work, especially all the stuff he did under Switch, with M.I.A., Diplo and Major Lazer. I was so pleased and taken back that he liked ‘Move Systems’ and wanted to give it a go. When I heard the mix I was mindblown! I love that it’s tough and raw and dancehall influenced.

Georgia’s self-titled debut is out on August 7th via Domino Records. Watch the album trailer below:

She’s in New York for a few days in August to play some shows.

Georgia is the first artist we featured in our new On The Rise series. Check it out here.