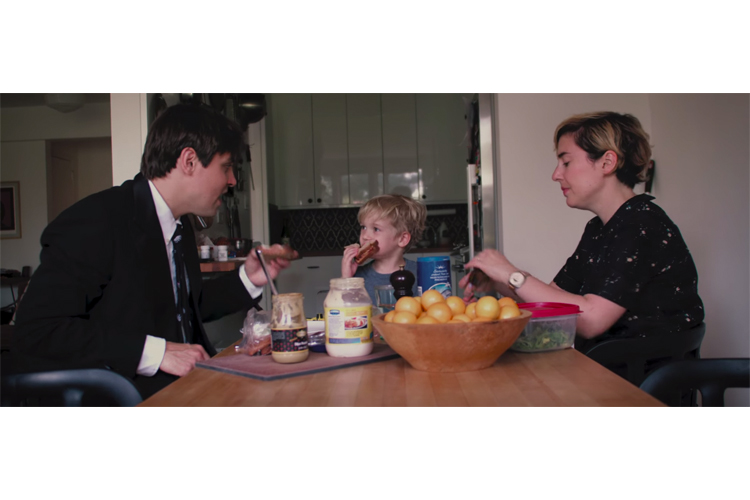 We’ve been loving Will Butler’s live album Friday Night and now there’s a video for the title track itself. Directed by comedian Jo Firestone, the video for “Friday Night” stars Butler alongside his family and imagines his son acting out as a teen. As Firestone explained…

“I’m a big fan of Will. His album is incredible. He’s so talented, and on top of that he’s nice-and he’s so talented that he really doesn’t have to be nice at all. I’m certainly not worthy to make music videos for him, but we tried our best.”

Watch the video for “Friday Night” above.

Friday Night features artwork by Broad City’s Abbi Jacobson and is out now on Merge Records. Order a physical copy of the record via Merge here or buy it or via iTunes here. Friday Night will also be released on vinyl September 9th, 2016  (pre-order it here and grab an exclusive zippered tote bag designed by Will himself along the way).