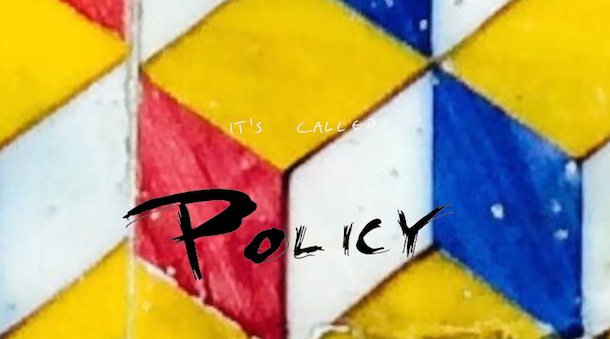 Following the announcement of his first solo album Policy, Arcade Fire’s Will Butler has released a super goofy and rather awesome trailer video. The clip features the song “Take My Side” which will premiere in full via Zane Lowe’s BBC Radio 1 show, while Will romps around in what we can only assume is Jimi Hendrix’s old living room at Electric Lady Studios in New York (where he apparently recorded the album over the course of two weeks).

It’s going to be a while till the album hits officially on March 10th 2014 via Merge, so Will has promised us a new song which we will wait on pins and needles for later today. For now, watch the trailer below.