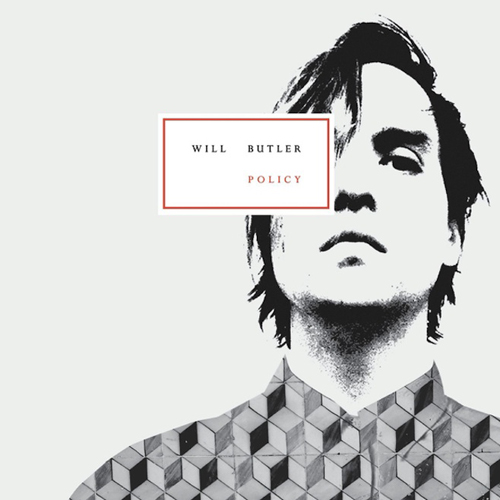 Arcade Fire’s Will Butler has announced that he will be branching off from the main group to release his own debut solo album, Policy. Will is the brother of Arcade Fire frontman Win Butler, and received an Academy Award nomination for his work on the original score of the film Her in 2014. The album is set to drop March 10th, 2015 via Merge. Stay tuned for more details.