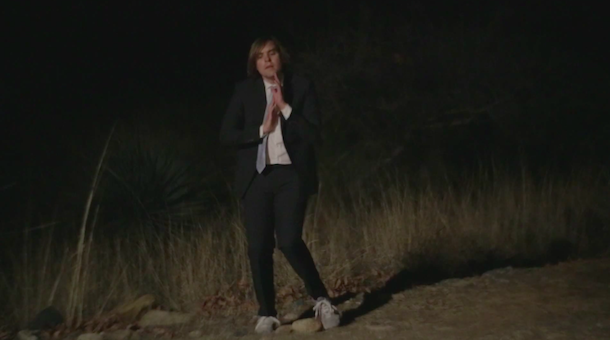 Arcade Fire’s Will Butler continues to gear up to release his first solo album Policy on March 10th and he’s just released a video for “Anna.” The video captures Will performing the track in a dark field at night, dancing along somewhat controlled on the side of the road.

Watch the video below and be sure to catch him on tour at one of the expanded dates below and pick up the album via Merge on March 10th in North America and on March 16 in Europe.