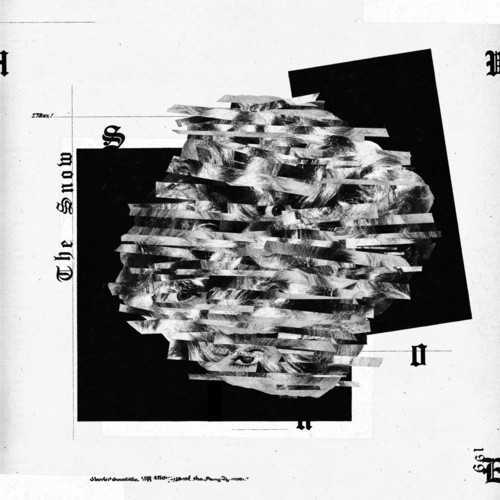 Who doesn’t love a good super group!? Well Jack Tatum of Wild Nothing, Andreas Lagerström of Holograms, and Dustin Payseur of Beach Fossils have teamed up to form The Snow and they’ve shared their new track called “Memory Loss” which is set for release on Record Store Day (April 19th) via Captured Tracks.

The 7″ will also contain a second track called “Joy Of Life” which is still yet to be released. Give their first track a listen below.