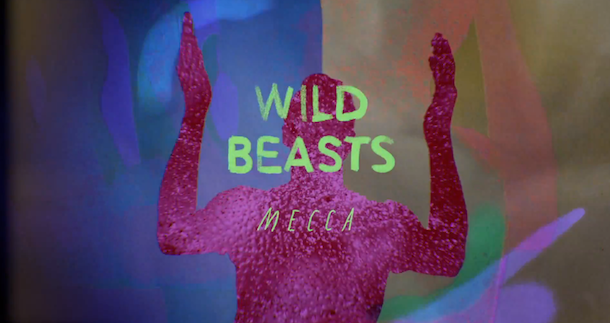 Wild Beasts have shared a new video for “Mecca” off their latest album Present Tense directed by Kate Moross who has produced videos from everyone from Disclosure to Jessie Ware. The video is an animated colour bathed journey featuring the band members singing the song together, full of emotion.

Watch the clip below and catch them on tour this summer at the following dates!