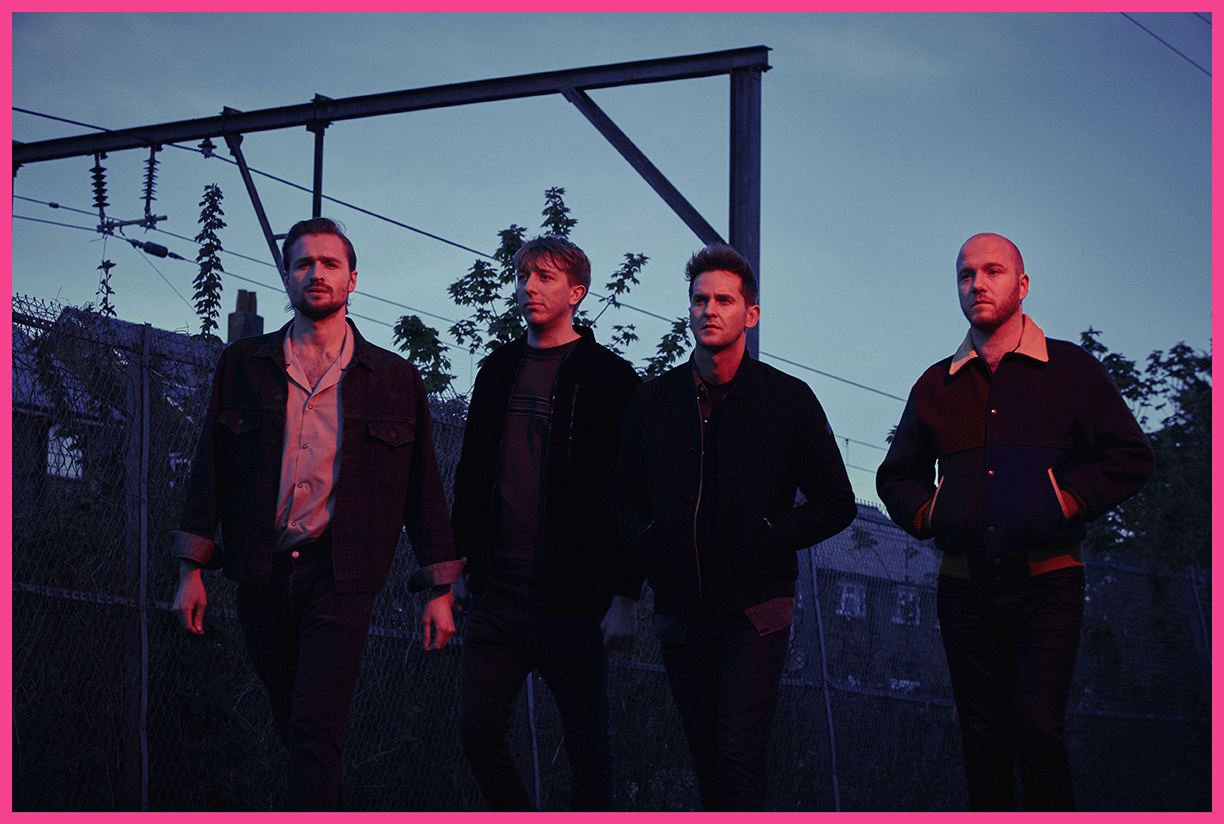 We haven’t heard much from England’s Wild Beasts since 2014’s gorgeous album Present Tense, and today they’ve announced their rather triumphant return with a new album, track, and video. Boy King is set for release on August 5th via Domino and “Get My Bang” is the first taste of what’s to come.

Watch the Olivier Groulx-directed video above now and check out the track list below.