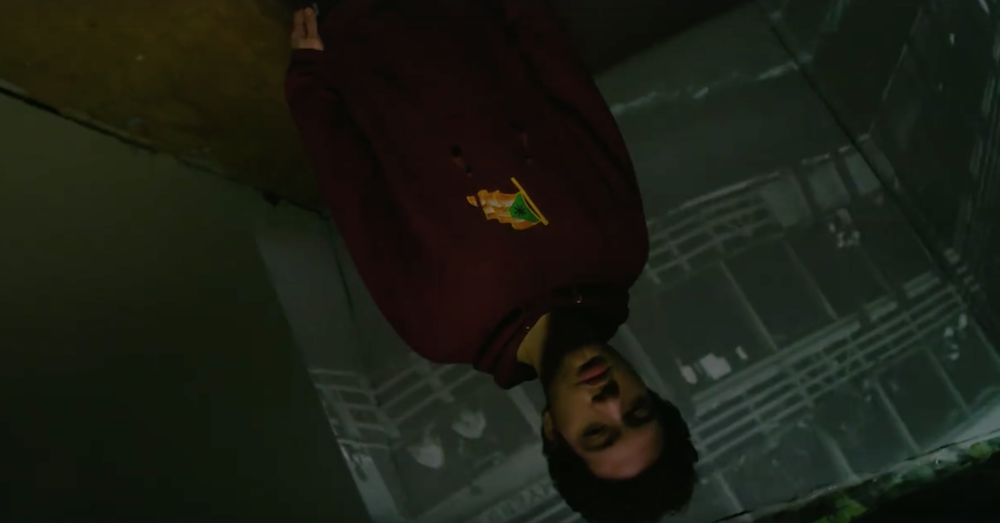 After surprising fans with a new solo cut titled “Icarus,” Wiki has dropped another single/video combo in the form of “Progress.”

Directed by Rapheal Moses, the video features Wiki spitting a ton of bars over some grimy Black Milk production. If three of anything indicates a pattern, we’re only one more single away from the potential for another solo project from the New York rapper. The clip was featured on the most recent episode of Complex Live.