Wiki Freestyles Over Faze Miyake for “Warm Up Sessions” 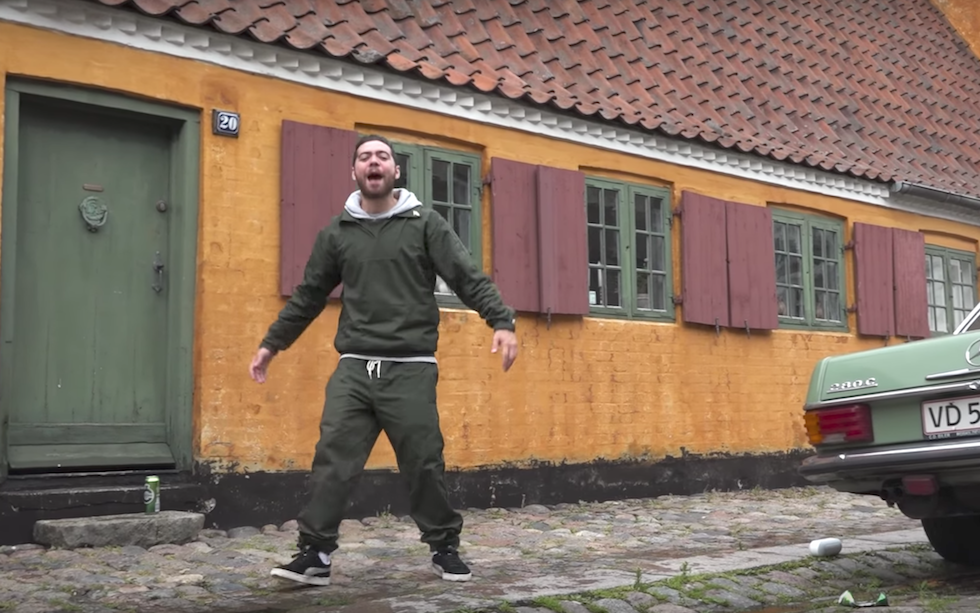 English grime and entertainment platform SB.TV is currently celebrating its 10th anniversary and has been releasing a flurry of content directed at both hardcore and new fans alike.

Today, SB.TV released a new episode of its Warm Up Sessions freestyle series featuring none other than New York rapper Wiki. The ex-RATKING lyricist rocks a tracksuit from Skepta’s new MAINS clothing line and delivers some cold bars over an instrumental from London producer Faze Miyake.

A rising talent in NYC (and a favourite of ours at Sidewalk), Wiki is currently on tour in Europe and gearing up to release his new album, No Mountains in Manhattan, this summer.

Watch Wiki’s episode of Warm Up Sessions above.