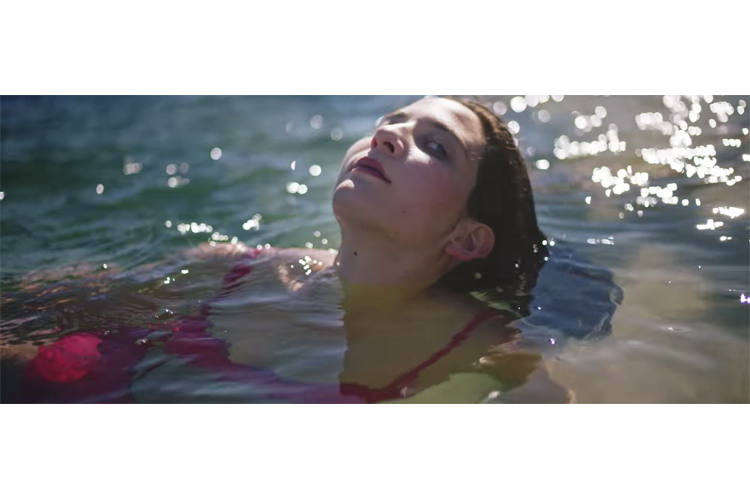 Not long ago, soft & sweet indie-rock Chicago boys Whitney covered Dolly Parton’s “Gonna Hurry (As Slow As I Can)” and “You’ve Got A Woman” by 70s cult band Lion. Now, the guys have released a video to match their Lion cover. Directed by Peter & Nick Simonite, the video is a stunningly shot piece centring around a tangled love affair.

Watch Whitney’s “You’ve Got A Woman” video above.

Whitney’s “You’ve Got A Woman” (Lion Cover) b/w “Gonna Hurry (As Slow As I Can)” (Dolly Parton Cover) 12” is available now digitally and in stores this summer on June 2nd via Secretly Canadian. Their debut record Light Upon the Lake is also out now on Secretly Canadian – hit up your local record store and grab a vinyl copy, or grab it on iTunes here.

You should also catch Whitney live at the dates below. Heads up, they’re selling out fast!

You can also check out our Polaroids of Whitney from Pitchfork Festival here.