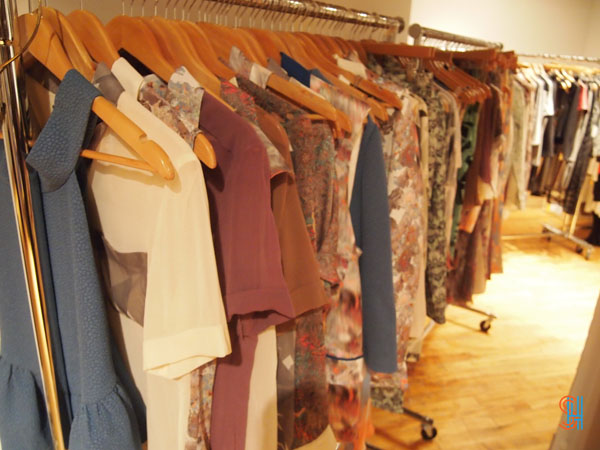 Whitney Port has been designing contemporary clothing for women since 2008 when she launched her brand, Whitney Eve, and boy has she come a long way since her days on MTV’s The City. Following her runway show at Mercedes Benz Fashion Week in New York a few months back, we had the opportunity to take a look at the spring summer 2013 pieces in person last week.

At first we were entranced by her jewellery which she calls Bits and Bobs, from the crown ring to the bohemian wire crowns, which accompany the pastel heavy collection this season. The clothes scream California, like the elastic bodycon dresses and the slouchy graphic print pants and long pleated skirts, but the contrast collar and pocket blazer vests, button downs, and hints of peplum speak to a more urban audience one might aquanaut to New York.

It’s hard not to fall in love with all the milky washed colours and digitized floral prints in the collection, which overall seem to be very wearable, and oh so covetable.

Take a look at our photos from the preview below. 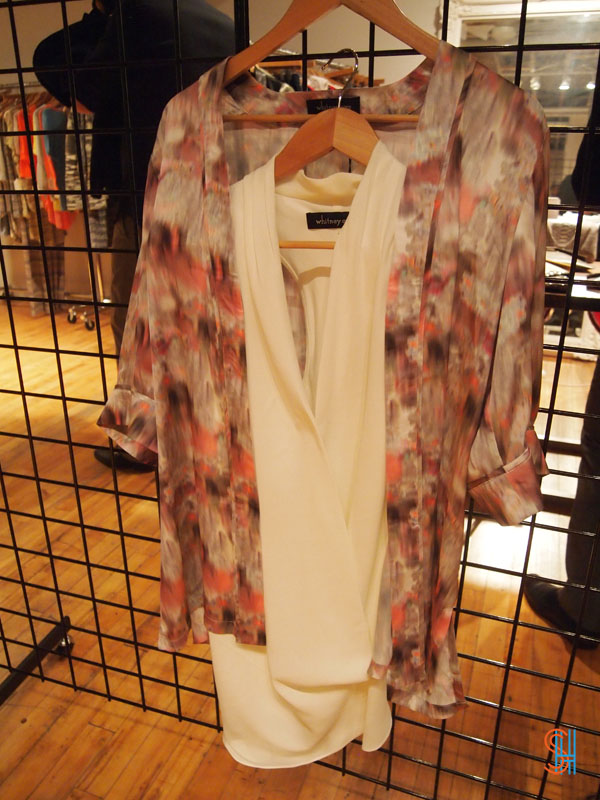 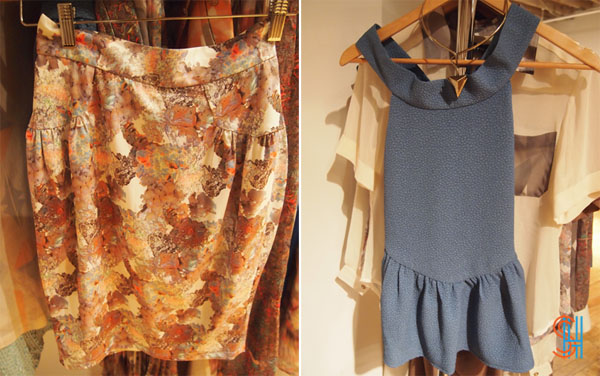 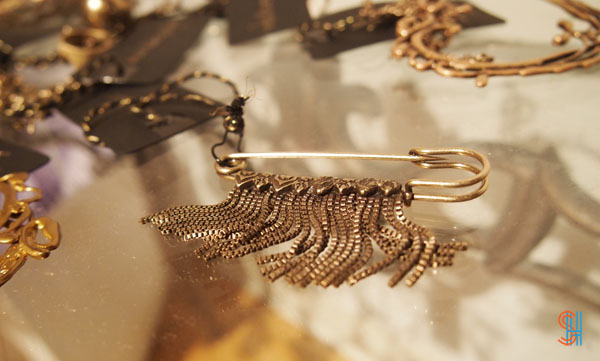 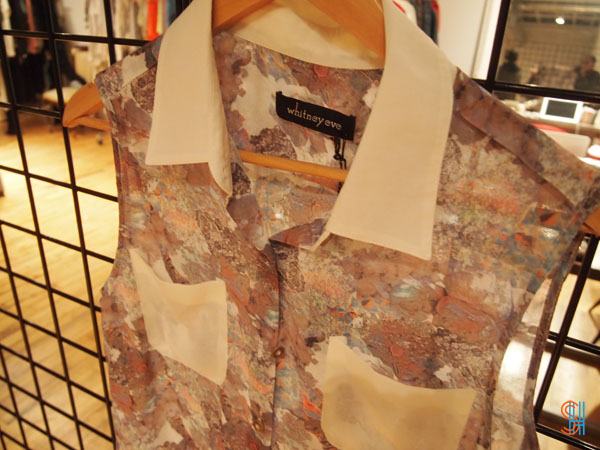 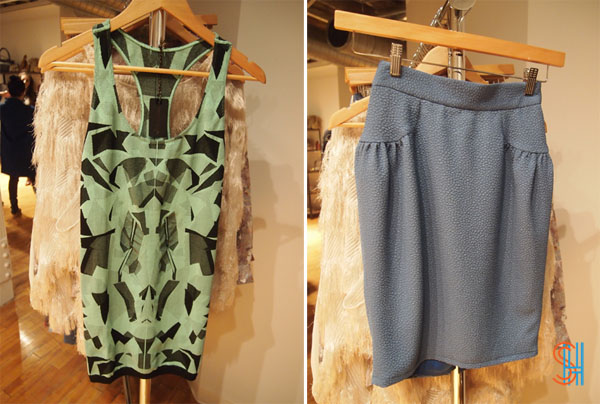 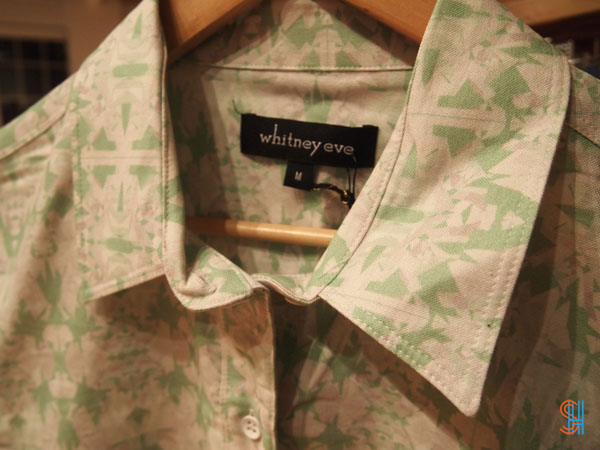 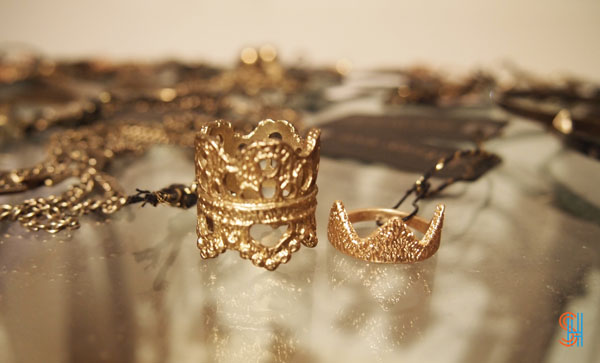 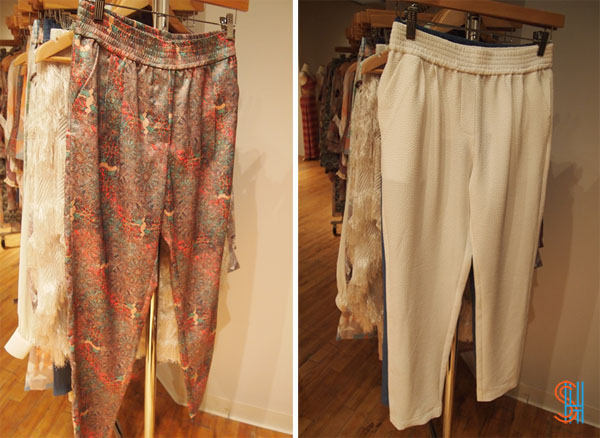 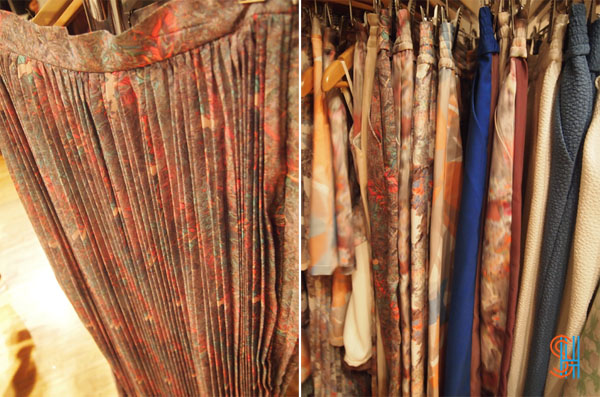 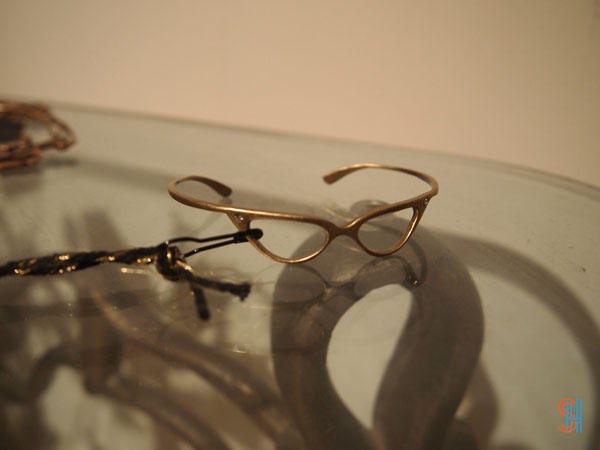