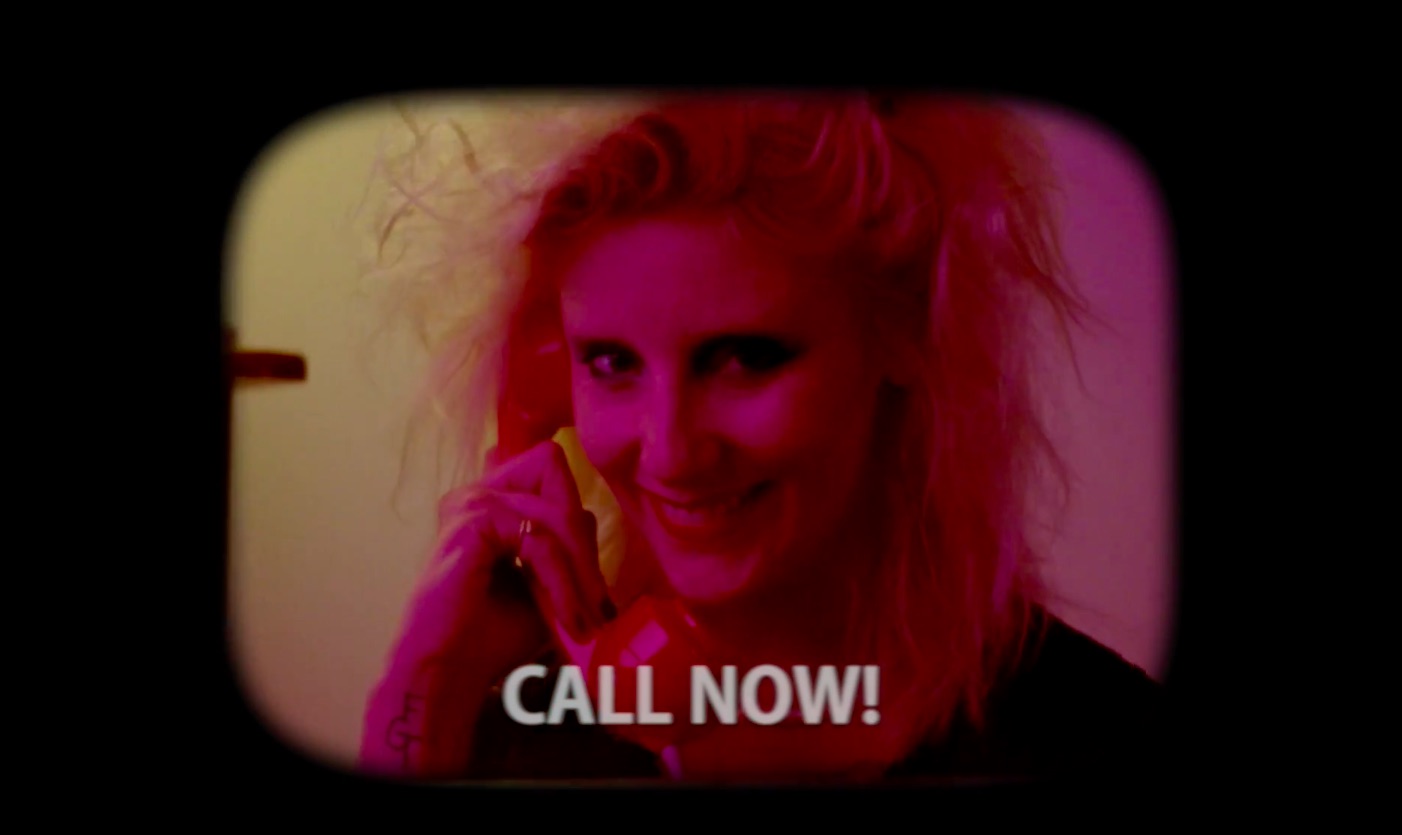 Canadian punk trio White Lung have shared their new music video for “Sisters.” Taken from their 2016 Polaris Prize nominated album Paradise, the videos draws inspiration from those sleazy 90s 1-800 “chat” hotlines shown in the wee hours of late night tv. Doused in red light and a few cans of Aquanet hair spray (there’s some seriously big hair going on), a man attempts to find love over the phone with two strangers.

Watch “Sisters” above, and good luck to all of the 2016 Polaris Prize nominees. The winner will be announced at the ceremony on Monday evening.