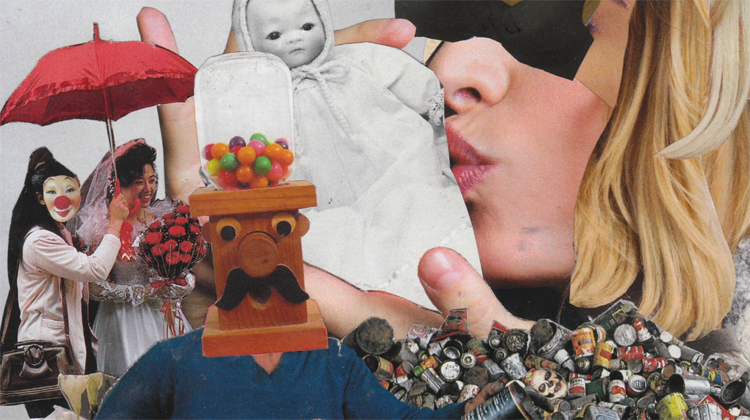 Vancouver’s White Lung are set to release their fourth studio album Paradise later this spring. We’ve already hear their single “Hungry” and ate up the milky video to match. Now we’ve got another taste of the new album with “Kiss Me When I Bleed,” a punishing yet romantic track. As front woman Mish Barber-Way explains,

“‘Kiss Me When I Bleed’ is about pride. That kind of steadfast, I-don’t-give-a-fuck-I’m-in-love pride in that we all wish we had for someone. This song is my fairytale. Riches to rags and happily ever after because nothing else in this world really matters except love.”

Listen to “Kiss Me When I Bleed” above.

Paradise comes out May 6th on Domino. Pre-order the vinyl via the Dom Mart here or grab a digital copy via iTunes here. You can also catch White Lung live at one of the dates below.