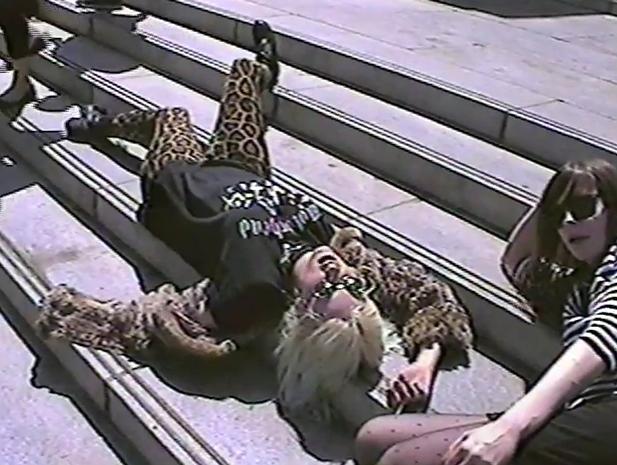 The anticipation continues to build towards Vancouver’s White Lung new album with a video that just dropped shot on what looks like VCR for “Face Down.” It’s probably our favourite track thus far we’ve heard from the album out of “Drown With The Monster” and “Snake Jaw” and the video captures front woman Mish Way looking fierce as ever fooling around on the beach and in an old Volvo.

Deep Fantasy is set for release on June17th via Domino Records. Watch the clip for “Face Down” below.