White Lung “Down With the Monster” Music Video 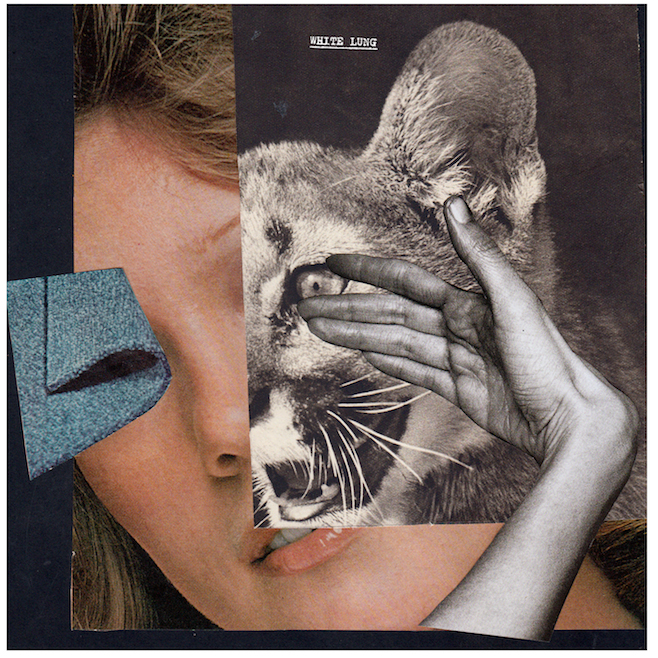 It’s official, Vancouver’s White Lung have signed to Domino Records and are set to release the Drown With the Monster 7″ via the label on April 29th. They’ve shared one of two tracks off the EP below similarly called “Down With the Monster” complimented by a video of the band performing directed by Steven Andrew Garcia.

Lead singer Mish Way had the following to say about the track:

“I was looking at these pieces by Andrea Mary Marshall in The New Inquiry and there was this quote from her, ‘Toxic Women are toxic to themselves. They are Tragic Heroines who blow dry their own wounds. I aspire to be the opposite.’ This song is about kicking habits and running away with a new distraction. It’s a song about my two biggest vices, but I’d rather drown with the monster than blow dry my wounds.”

Watch and listen to it below.