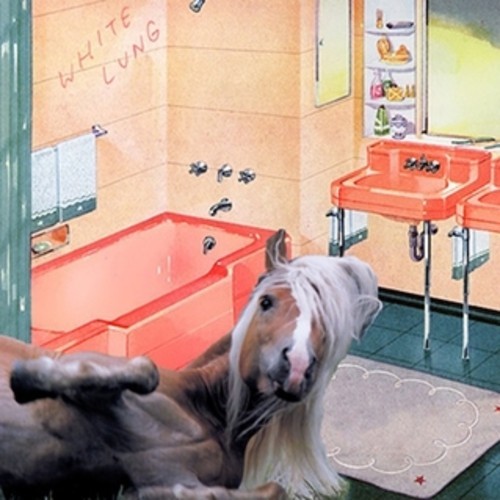 Vancouver’s White Lung have returned with a bit of a different sound on their for track “Blow It South” which appears on an A-side to their 7-inch out on November 5th via Deranged.

When we spoke with Mish earlier this summer at Pitchfork Music Festival, she hinted that she’d been working on some new material with Waxahatchee’s Katie Crutchfield, and though this isn’t quite that, you can tell she’s working towards something a little more moodier than last years album Sorry and we’re kinda digging it. Like a lot, especially the weird and hilarious album art that came along with it.

Give “Blow It South” a listen below.