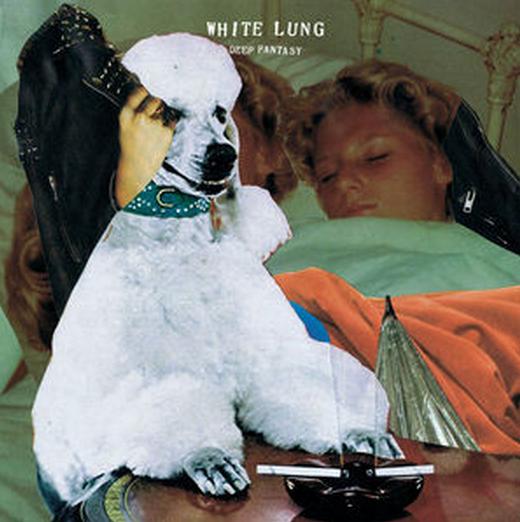 We knew earlier this month when White Lung released their new track “Drown With The Monster” they’d be announcing a new album, and sure enough, here it, well, Deep Fantasy is! Set to drop on June 17th via Domino Records, the record was recorded in Vancouver by producer Jesse Gander, who the band has previously worked with, over the course of twenty days.

According to the press released, “they’ve managed to open their sound up just enough to draw listeners in before kicking them in the face (in a good way),” and I don’t know about you, but that makes us pretty pumped about the album.

Give “Drown With The Monster” a listen below with the track list and look out for White Lung in Toronto on June 28th at The Garrison.