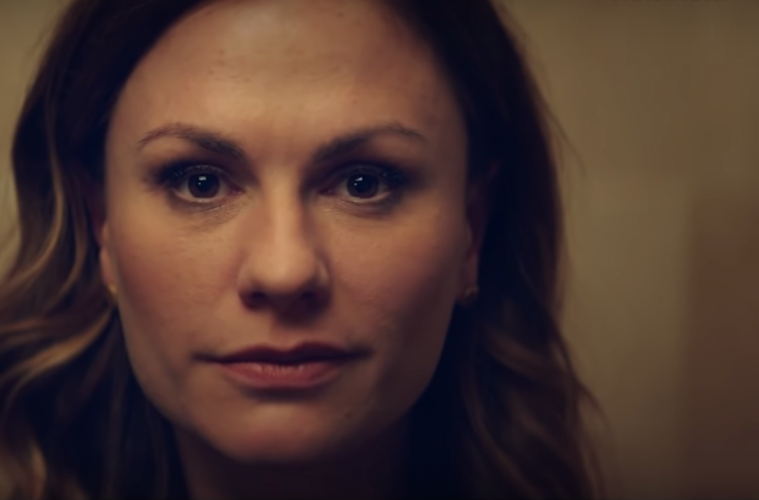 From true crime to comedy, here’s a selection of shows to remember to catch this year.

Flack has received a new life after first being slated to premiere in 2019 on PopTV. Premised on PR world, the show stars Anna Paquin as Robyn, who works at a crisis PR firm tasked with handling problems that athletes, stars, celebrities, and high-profile figures get into. Eve, another employee at the firm, is Robyn’s right-hand lady, and then there is—naturally—the intern that is just in awe but equally dedicated, played by Rebecca Benson. Season 1 and 2 already aired in the UK, but now Amazon has also picked up both seasons for your viewing appetite.

A League of Their Own

There hasn’t been much released around this new show that’s based on the 1992 film of the same name featuring Geena Davis, Madonna, and Tom Hanks. This time around though, the comedy series about the WWII All-American Girls Professional Baseball League was written by Abbi Jacobson (Broad City) and Will Graham (Mum), and Jacobson stars in one of the title roles. The series will land on Amazon this year, but the exact launch is still TBD. Acording to IMDB, it looks like six episodes have been completed.

Ready to watch a quirky doctor with a secret up his sleeve? This comedy-drama stars Firefly actor Alan Tudyk, who’s crashed on Earth and assumed the body of the town’s doctor, Dr. Harry Vanderspeigle. Although in his body, the “alien” needs to act human so it doesn’t blow its cover. In an interview with Space.com, Tudyk said to prepare for the role he “took clowning class,” which should be interesting to watch play out as the alien completes his mission in hopes to return to his home. The series is based on the Dark Horse Comics series by the same name. It premieres on Syfy on January 27.

Saturday Night Live‘s Kate McKinnon is usually one for comedy, but this time has opted to play a more dramatic role, Elizabeth Holmes, who founded the technology company Theranos. Here’s a real rise and fall story, with Holmes now facing possibly up to 20 years in jail if convicted. If you recall, Holmes claimed Theranos had developed a way to do rapid blood tests which required only tiny amounts of blood (a finger pinprick to draw blood was enough), and the tests could be done using a wearable device that Theranos had developed. The company grew to a valuation of $9 billion, while Holmes dined with high-profile celebrities and politicians, attended top health conferences, and at one point became the world’s youngest self-made female billionaire. But then Holmes and Theranos were charged for “massive fraud” by the SEC,  her secret workings were called into question by the FDA, and eventually Theranos crashed and ceased operations. Now, let’s see how Kate McKinnon helps delivers this story.

In with the Devil

Starring Taron Edgerton (Rocketman), this biographical true crime novel by James Keene and Hillel Levin comes to AppleTV+ as a six-part series. It follows a college football prospect that ends up getting into trouble, leading to a prison sentence for 10 years. But he could get his freedom back if he gets his inmate, a suspected serial killer, to share information.

Hemmingway – A Look Ahead

Coming from Ken Burns and Lynn Novick, this three-part, six-hour series looks at the life of Ernest Hemingway and his process of creation, done so by delving into his letters. It stars Jeff Daniels, Patricia Clarkson, and Mary-Louise Parker.

The Underground Railroad – “In Aeternum.” from Barry Jenkins on Vimeo.

Oscar-winning filmmaker Barry Jenkins delivers a historical fictional drama that tells the story of the underground routes used to help free Black American slaves in the 1800s. Based on the 2016 book of the same name, Jenkins told Indiewire that when he spoke with the book’s author, Colsten Whitehead, he said:

“I don’t want to do this as a feature. It has to be a 10 hour or 12 hour series, because the breadth of experiential covering here, it kind of unpacks the reductive feeling we get when we say, ‘Oh, it’s another story about slavery. I know exactly what that’s going to be.’ In this case, it’s a story about Cora. We don’t know exactly what that’s going to be because you haven’t met this woman before.”

If you haven’t read the book yet, why not get on it before the series airs? The series will be streamed in over 240 countries and territories, according to Indiewire.

Ryan Murphy is back for another installment of the award-winning true-crime anthology series, this time with the focus on Bill Clinton’s scandal with Monica Lewinsky. Clive Owen, Sara Paulson, and Billy Eichner star. 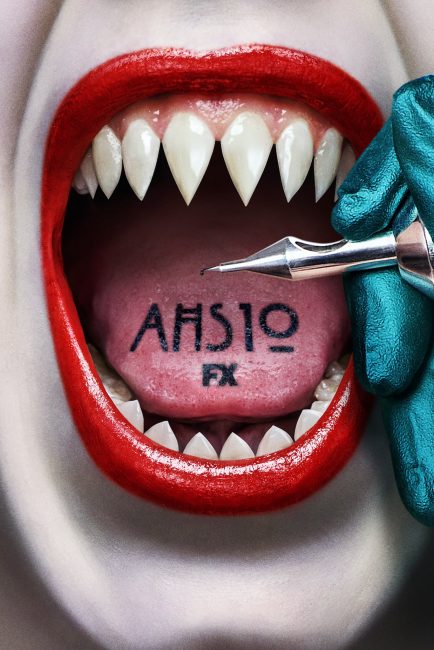 Murphy will also deliver the 10th season of the AHS horror anthology, which initially saw production halted because of the coronavirus, although filming ended up happening last fall. The series will feature returning favourites like Evan Peters, Kathy Bates, and Finn Wittrock. Another reason to watch? Macaulay Culkin is joining this season’s cast.

And if that isn’t enough, Murphy also has a spinoff series coming out called American Horror Stories.