South by Southwest returns to Austin for another year, with hungry culture-goers from near and far ready to celebrate the festival’s 35-year history. 2022 should see more folk stoked for entertainment, thoughtful sessions, art, and bunch of anything, really, which is especially needed after what has felt like a long, long pause.

SXSW will host the always fun Pitch competition, so expect to see a live audience, judges, and some lively presentations. According to SXSW, from 2009-2021, 572 companies have participated in SXSW Pitch, with over 82% receiving funding and acquisitions in excess of $14.5 billion.

Blockchain Creative Labs (the NFT studio owned by Fox Entertainment) will be creating a SXSW non-fungible token, or NFT. Attendees will also have the chance to tokenize their work should they be itching to do so.

Here’s what to catch: 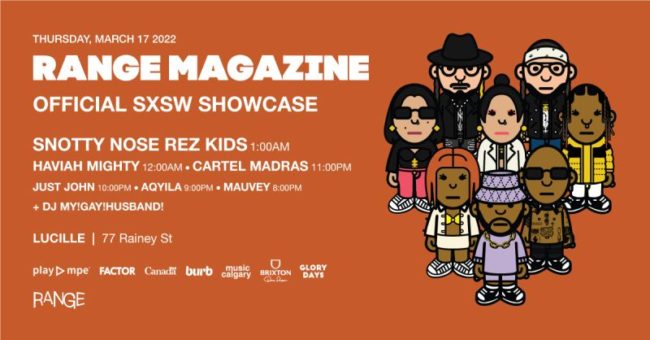 Do we need to say more? Perhaps the only person that is welcomed with joy and open arms from all over, the legendary country star will make her first SXSW appearance in 2022. Dolly will be partnering with Blockchain Creative Labs (BCL) to launch “Dollyverse,” which is dubbed as a “Web3 experience” at SXSW. This comes ahead of the launch of her first novel, Run, Rose, Run, which was co-written by best-selling author James Patterson. Naturally, there will be an exclusive selection of certified Dolly NFT collectibles. The entire event will be streamed for free on Dollyverse. More info here.

From March 14-19, PIAS will see their artists performing at various Austin showcases, starting with Moonchild Sanelly at 12am at the DIY Magazine event over at Cedar St. Courtyard. Don’t miss Working Men’s Club, who perform from the 17-19, too. Catch them at Cedar St. Courtyard (17), The Green Jay (18), and Elysium (19). 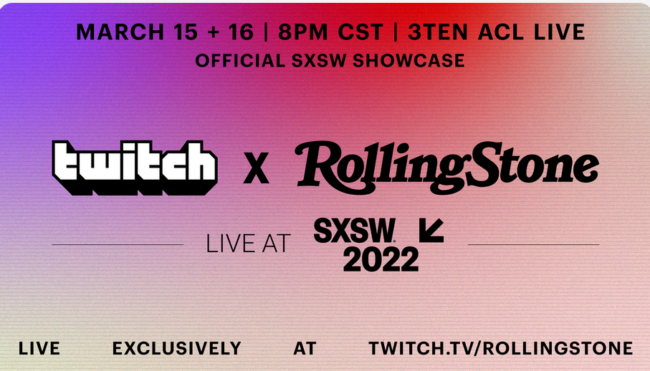 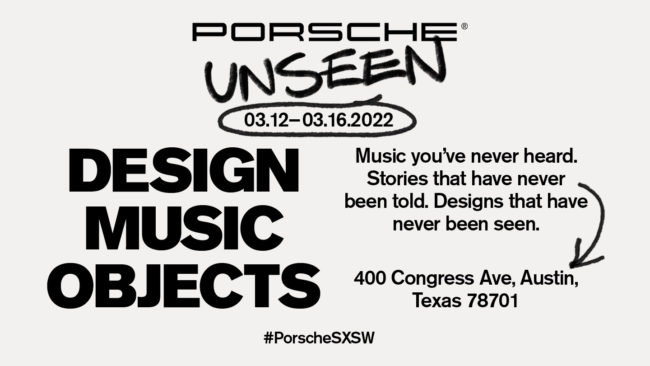 Porsche will open up the stage for an evening of ideas. While we are not sure exactly what to expect (a good thing), the opportunity to learn more about cars, music, and designs that “you have never seen before” is seems worth it. Here’s the full rundown of what is on tap. The sessions start on March 11. 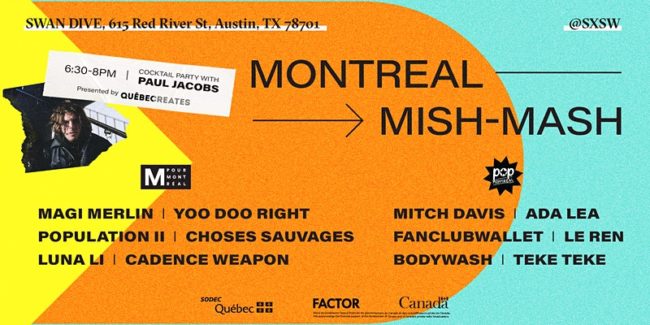 Enjoy a mashup between M for Montreal, POP Montreal, and Quebec Creates, who will party with some of the finest from Canada. The POP Montreal (indoor stage) will feature Teke::Teke, Bodywash, Ada Lea, and others. The M or Montreal (outdoor patio) will house Cadence Weapon, Luna Li, Choses Sauvages, and more acts to shine a spotlight on Quebec. Here’s the invite.

Inside Key Art: The Faces Behind The Poster (Details)

As part of the SXSW Art Program, six installations will be on display. You can see these on display from March 11-20. 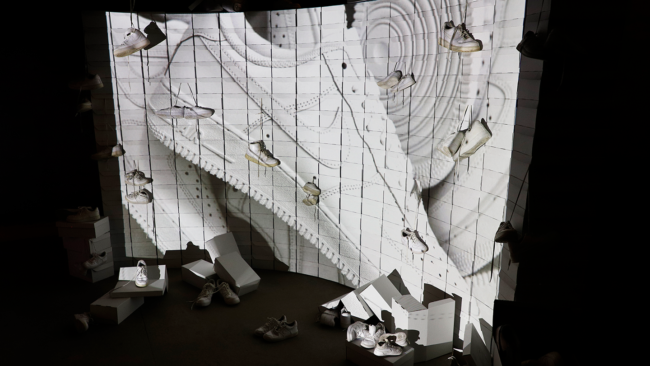 A collaboration between the South Korean artist CIFIKA and lighting designer Alex Griff.

Check out this 2018 Sidewalk Hustle interview with CIFIKA. 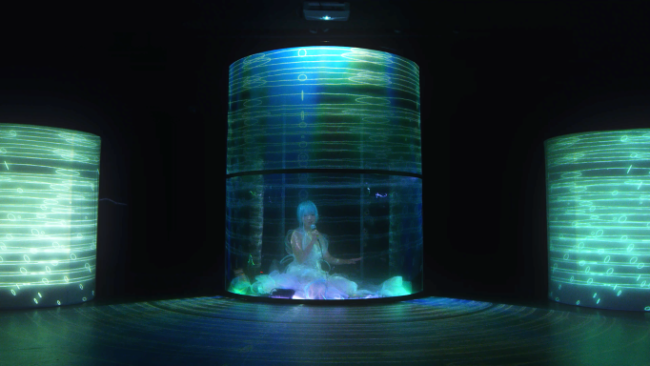 Top pick: I Love My Dad

James Morosini wrote, directed, and stars in this film alongside Patton Oswalt. The story follows an estranged father named Chuck (Oswalt) as he tracks down his son and tries to reconnect. Franklin, the depressed son, is played by Morosini. (World Premiere)

Get ready for some good ol’ Nicolas Cage action and comedy in this fictionalized version of the actor. The plot: Cage, down and out financially has to accept a $1 million offer to go to a birthday party of a superfan (Pedro Pascal), except this is not a nice superfan. Tiffany Haddish also stars as a CIA operative who recruits Cage to save himself from himself.

Audi will be showcasing its new VR experience for commuters (who are not driving). “Through this partnership, we’re continuing to turn vehicles into moving theme parks and adding purpose to everyday commutes by making transit time count,” a Holoride blog post said. Audi is the first automobile manufacturer in the world to bring virtual-reality entertainment from Holoride into series production.