What’s Good On TV this Summer 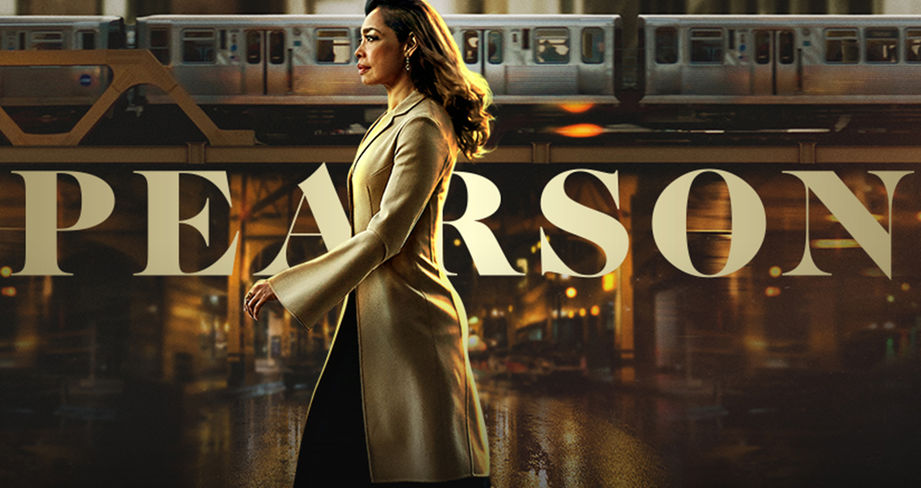 Summer TV at its finest can be a bridge between that summery holiday feeling and your daily grind work. Work is better, life is brighter, and you don’t feel as guilty about losing time because “you are so into the show.” This year, the roster, which includes a spinoff and a classic revival, is a strong one. The list of hopeful new stories and people as well as familiar faces returning to the small screen is already underway. But there’s more to come and here’s what we’re watching and waiting on.

We’re here for Shannen Doherty, Brian Austin Green and of course Canadian homeboy Jason Priestly. But we’re staying to watch the whole gang (minus Luke Perry, RIP) reunite decades following their last meal at the Peach Pit. There’s not been much spilled about the show, but there will be some signs of Perry’s presence (one being the McKay Road sign as shown on Jennie Garth’s Instagram post below). Luke Perry played Dylan McKay in case that was forgotten. BH90210 has been filming in Vancouver, and the characters are supposed to be heightened versions of their previous selves. 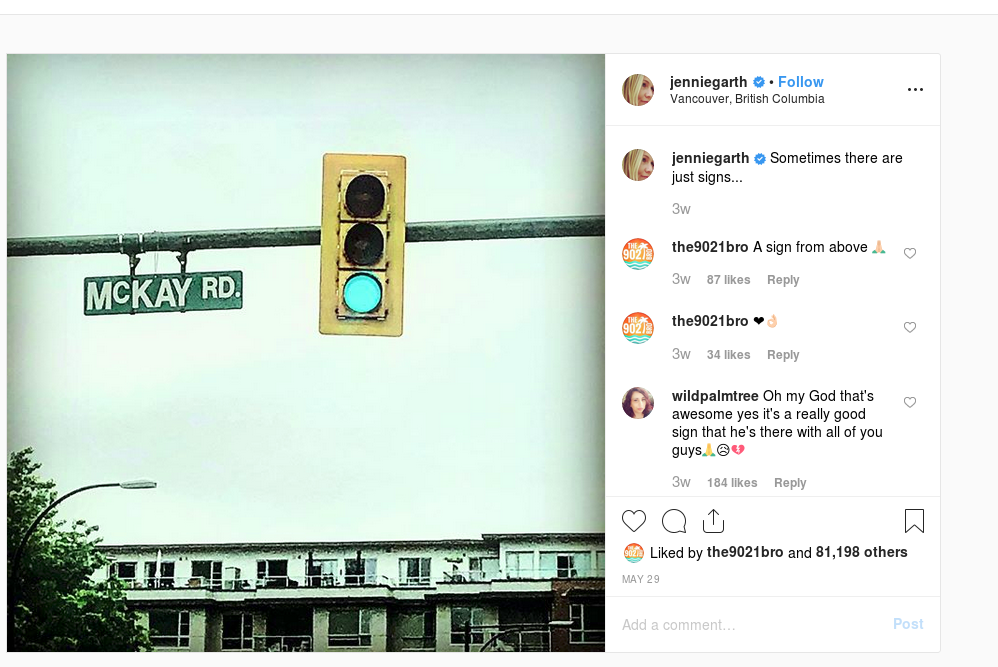 Jessica Pearson (played by Gina Torres) is back in this Suits spin-off. She’s “anxious to give something back” while fixing real problems in Chicago now though. Pearson has since switched into the political forum after accepting a role as part of the mayor’s administration circle. We’re also keen to see how One Tree Hill alum Bethany Joy Lenz performs in what looks like a very strong, tactful role. Toronto’s Chantel Riley also stars, and like Lenz can sing so we might be seeing more than just acting performances in this one.

The show feels like a blend between Red Band Society and Skins, and probably a smart move for Zendaya, who stars in the title role as an addict trying to get better. Another HBO title added, so we’re hopeful it has strong storylines and some character-stylizing depth. It doesn’t look like the average teen drama. And Zendaya deserves at least a shot. Euphoria was created by Sam Levinson (Assassination Nation) and Drake serves as an executive producer. It’s tough subject matter done within a teenage lens, but also, at least so far, one that older generations can see appreciation in, too.

So we’ve gotten through seven episodes and the impersonations that this oddball teacher (played by Gabriel Iglesias) does are great. It is probably the best part of the show, but that’s not to overlook some of the students and their dry humour as well. And the principal played by Sherri Shepherd all works together nicely. It’s a good, cute, comedy with a lot of stereotypes and lessons intermingled, done so in a advantageous way. Some episodes have been better than others (‘Bullying’ has been a standout). The show was created by producer, writer and Fox Sports columnist Kevin Hench. Iglesisas and Hench served as executive directors, and Hench is known for Cristela and Last Man Standing.

When They See Us

People can’t stop talking about this four-part miniseries that looks at the story of “The Central Park Five” and their battle to be exonerated. Netflix claims it is the most streamed show since premiere, but there have been calls of concern when it comes to metrics Netflix has previously noted to be true. It has a packed lineup though that includes John Leguizamo, Joshua Jackson, Blair Underwood and Vera Farmiga. If you’ve got the stomach to stand it, and are aware it is still a drama based on the case, it should be a good fix for those TV watching hours.

Based on Garth Ennis’s dark and violent comic book, The Boys has been on our radar for years, especially because Eric Kripke (Supernatural, Timeless) is the showrunner and executive producer behind it. It’s been filming in Toronto and said to have been rapped up. Seth Rogen and Evan Kripke are also noted as program creators of the show. The trailer is golden.

Emma Greenwell was excellent in The Path and now has moved to this title role which sees her seeking to uncover why she can’t remember things. She wants to know who is after her, wiping her brain, and what paranormal powers she may possess. But it doesn’t feel superhero-like at all here, rather a dramatic thriller based on a 2019 storied mentality. Thinking about erasing one’s memories is not just sci-fi hoopla thinking….or maybe it still is.  Olivia Munn also stars. This is a Stars-exclusive so might not be accessible for everyone, however, we couldn’t not mention it, even if it just so you listen to the beautifully haunting trailer theme song. The song is a cover of “Get Up Stand Up” with Generdyn featuring Lexxi Saal.

Starring Lucy Liu and Ginnifer Goodwin, here’s a new shows from Marc Cherry, the creator of Desperate Housewives. Three women living during three different times all have something in common: they are being cheated on by their partner. There’s not much to go on, but we’re interested in seeing how a ’60s housewife, ’80s socialite, and an attorney in more present days are portrayed. Will their reactions be similar? How does the notion of infidelity break out in each story? It’s also supposed to be funny so that will be a nice addition to the TV lineup.

If you haven’t heard of this new one which slaps comfort and food, executive-produced by Toronto’s Ayesha Curry, fear not as its in just premiered in it first week cycle. Taking it down a couple notches from Masterchef level, or anything with Ramsay, Curry still does pit four families against each other each week, but it doesn’t seem to be as intense. After the families take each other out (each week a team is eliminated) the remaining families compete for a $100,000 prize pot and the title of “America’s No.1 food family.” While it’s great to watch individuals compete among each other, seeing the dynamics of a family also play out is something fresh regardless of your level of cooking etiquette. Graham Elliott and Cat Cora join Curry on the judging panel, too, which is pretty cool.

Competitive mini golf on TV with people competing for $25,000? We’re in. It’s nice to see a different sporting competition, one that has a vibe similar to American Ninja Warrior (with added commentary with the likes of Joe Tessitore), but accessible for more amateurs as well. It won in ratings too, beating out Spin the Wheel in its debut this past week. Did we mention Steph Curry is an executive producer? It’s mixing goof with golf appeal and that has been a winning recipe in the past, so why not give it a shot? Reality TV needs a new contender. Comedian Robert Riggle is also on board with his comedic take.