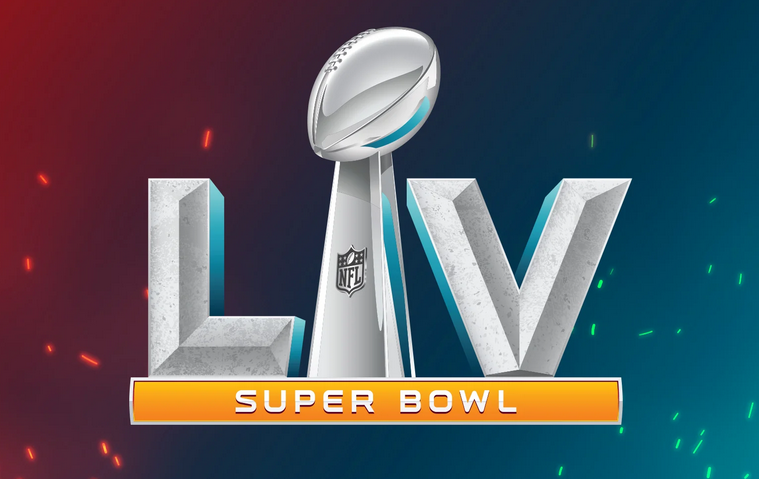 Here’s a list of things to enjoy while you hunker down inside for the foreseeable future. Keep checking back, we’ll be updating as more content rolls through. 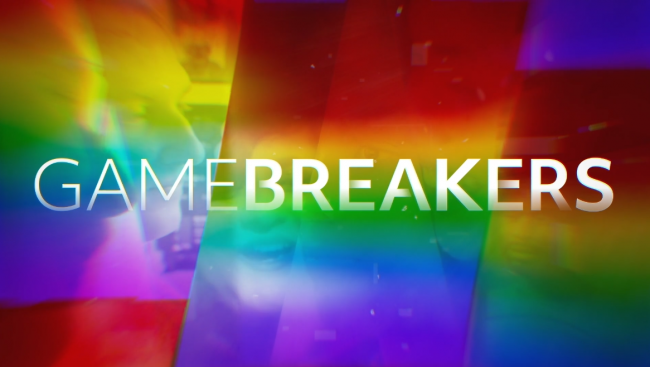 On January 31, a new docuseries on professional gamers comes to Amazon Prime. GameBreakers reports on esports professionals, streamers, and other notable names working in the gaming world. The first season has six episodes and will feature talent like 78-year-old Abbie “DieHardBirdie” Borg, Gary “Gizzy Gazza” Merrit, and Alicia “AliciaXLife” Junus. A few episodes are up online right now for those that do not have Amazon.

The Sundance Film Festival is currently underway. Here’s a list of some of the best flicks to watch. 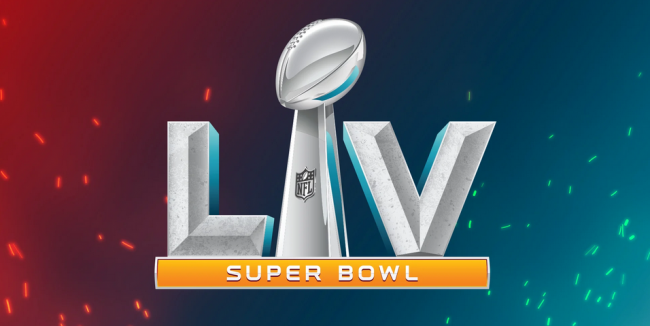 On Sunday February 7, the Kansas City Chiefs will face the Tampa Bay Buccaneers in Super Bowl 55. The event will take place at Tampa’s Raymond James Stadium, marking the first time a team has hosted a Super Bowl in their home stadium. It’s been reported that more than one-third of those attending will be vaccinated health care workers. Sarah Thomas will make history and become first woman to officiate during a Super Bowl, and the showdown will take place completely outdoors (masks are required). The Weeknd, who invested $7 million of his own money for the show, will provide the entertainment. The halftime show will run between 12 to 13 minutes in length.

Valentine’s Day may not see the same buzz as years past, but there are plenty of ways to still enjoy more romantic things, solo, attached, or somewhere in between. While you may not be able to go to a restaurant (sort of) with your sweetie, you can opt for in-home entertainment like picking a romantic audiobook such as Black Sheep, available over at Audible.ca.

Hot Docs continues its Hot Docs at Home program in 2021. In February, Hot Docs Cinema will also partner for the 18th edition of the Human Rights Watch Film Festival, which is free to watch, opens on February 18, and comes with a slate of powerful films around equality, justice, and compassion.

Below are some picks from Hot Docs + Human Rights Watch Film Festival.

The Emoji Story traces the history of emojis in Japan to the global reach they now possess. This film shows who approves the new emojis for public use.

My Rembrandt is a 97-minute film from the Netherlands that looks at art lovers and collectors dedicated to the Dutch master Rembrandt.

A Glitch in the Matrix asks viewers to think about whether or not we live in a simulation, with acclaimed filmmaker Rodney Asher, armed with a note speech from Philip K. Dick, at the helm of the discovery process. [Trailer]

A joint venture between the U.S., China, and the U.K, Coded Bias looks at surveillance and facial recognition technology as it relates to race. Can an algorithm be racist? This film will show you how.

There’s also a bunch of free programming available for members and non-members (who have to pay $9.99 per film).

The Human Rights Watch Film Festival runs from February 18 to 22, with the film A L Calle opening the festival. The documentary is a first-hand account of how Venezuelans fought to reclaim their democracy from the dictatorship of Nicolás Maduro. The filmmakers spent three years conducting interviews. Other films such as I Am Samuel, Wake Up on Mars, and Love Child will also screen.

SXSW runs from March 16 to 20, with the world premiere of Demi Lovato: Dancing with the Devil opening the film portion of the festival. The doc profiles the singer’s near fatal overdose in 2018, and how she got back from it. Other films to look for include Violet with Olivia Munn and Justin Theroux; Hysterical; and The Hunt for Planet B. Some of the confirmed conference speakers at SXSW include Mark Cuban, Imogen Heap, James Altucher, Torkwase Dyson, and Chris Webber.

We’ll have more on SXSW closer to date. The complete SXSW lineup will be announced on February 10. The online platform will launch on February 15.

On May 21, a total lunar eclipse will take place. Set your reminder now. The total duration of the eclipse is 5 hours, 2 minutes.

The Tokyo Olympics are set to take place from July 23 to August 8, 2021. This marks the second time the Olympics will take place in the city; it also hosted in 1964. Unfortunately, like with everything, the event is being plagued with concern because of the coronavirus. However, as of publish date, Japanese Prime Minister Yoshihide Suga still wants to hold the Olympics this summer. Suga also promised more funds to be added to the initial $130 million contribution to help developing countries acquire vaccines.

“We are holding the Olympics and Paralympics this summers,” Suga said. “I am determined to achieve the games as a proof of human victory against the pandemic, a symbol of global solidarity and to give hope and courage around the world.”

There are also some notable films to remind about. Obviously, more will be announced, but here’s a few to note.

A Sopranos sequel is coming. Footage has been released of the new show, which features the late James Gandolfini’s son playing a young Tony Soprano. The prequel is called The Many Saints of Newark and will be released on September 24.

Dune is also coming. The sci-fi film directed by Denis Villeneuve is a planned adaptation of the 1965 novel of the same name. It stars Timothée Chalmat, Rebecca Ferguson, Josh Brolin, Jason Mamoa, and Javier Bardem, among others. Dune is set to release on October 1, 2021.