TIFF 2020: Everything You Need To Know

Kate Winslet and Anthony Hopkins will each receive a TIFF Tribute Actor Award, and six-time Grammy Award-winning composer Terence Blanchard will be presented with the TIFF Variety Artisan Award. On September 15, Ava DuVernay, Jodie Foster, Colin Farrell and Regina King, among others, will present these honours during the annual TIFF Tribute Awards. Shawn Mendes will perform during the event.

Tracey Deer, director of Beans, will also be awarded at the festival’s Tribute Awards. Deer will receive the TIFF Emerging Talent Award for Beans, which she wrote alongside Meredith Muchnich. Beans recounts Deer’s story as a young Mohawk girl growing up during the 1990 Oka Crisis armed stand-off over land rights.

Like everything these days, TIFF will look different and be more confined in space and size due to COVID-19, however, there is now a new opportunity to enjoy outdoor cinemas. People can also watch virtual red carpets, press conferences and TIFF talks with talent. There still will be presentations and films at TIFF Bell Lightbox in addition to three outdoor venues but the other TIFF screening spots that we have come to love (i.e. Isabel Bader Theatre) will not be able to screen anything this year. Still, films need audiences and distribution and TIFF continues to serve as a place for these gatherings and deals to take place, even if it is more virtual in nature.

In addition to the three indoor cinemas, there will be outdoor venues: the RBC Lakeside Drive-In at Ontario Place, the Visa Skyline Drive-In at Cityview, and Ontario place will house two additional stages, the OLG Play Stage as well as the West Island Open Air Cinema. Digital screenings will be presented online at the Bell Digital Cinema.

On September 11, Halle Berry is slated to appear virtually to talk about her directorial debut, the MMA-based drama, Bruised. Berry also stars in the title role, playing the disgraced MMA fighter fighting in the ring and also for the trust of the son she abandoned.

Directed by Ricky Staub (Snow White and the Huntsman), Concrete Cowboy stars Idris Elba as a cowboy who reunites with his estranged son, all set around horseback riding and the cowboy community in Philadelphia. Stranger Things‘ Caleb McLaughlin plays Elba’s son. In conjunction with the presentation, 500 essential front-line workers from the Toronto area will receive virtual tickets and some reserved seating at the RBC Lakeside Drive-in at Ontario Place.

Good Joe Bell stars Mark Wahlberg and was written by the screenwriters behind Brokeback Mountain. The story follows Wahlberg as he grieves the loss of his gay son, who dies by suicide, and soon he heads on the road to heal, while bringing attention to the impact of bullying. The film also stars Connie Britton and Gary Sinise. Reinaldo Marcus Green (Monsters and Men) directed the film.

Ammonite is one to catch, especially because the two leads are Kate Winslet and Saoirse Ronan. The film follows the two women, who meet randomly, and their connection, which turns into a romance and budding bond amidst the confusion of their individual hardships. The film is told through the direction of award-winning director Francis Lee (God’s Own Country).

Based on the best-selling novel and true story, Penguin Bloom stars Naomi Watts as Sam Bloom, who, following a tragic accident finds solace and comfort and newfound hope through the help of a bird. The film is directed by Glendyn Ivin.

Pieces of a Woman is one we’re not missing. Shia LaBoeuf, Vanessa Kirby, Ellen Burstyn and Molly Parker star in this film about a relationship between two people from differing worlds (corporate versus blue collar) who are now trying to work through a tragic loss. Ellen Burstyn and Molly Parker are additions in the lives of this couple, each adding to the fire, seemingly complicating things and driving wedges between people. The film was shot in Montreal and directed by Hungarian director Kornél Mundruczó (White God). Sarah Snook, Jimmie Fails, Iliza Schlesinger and Benny Safdie also star.

The Spike Lee-directed film, David Byrne’s American Utopia, will be the opening-night presentation on September 10. Mira Nair’s A Suitable Boy, a six-part series adapted from the novel of the same name, will close out the festival.

As part of the TIFF Bell Digital Cinema programming, opening night will also see the premiere of the film, No Ordinary Man. Here, Billy Tipton, ’40s and ’50s American jazz musician and trans icon, will be honoured through a 20th-century lens. This Canadian film entry was directed by Montreal-based filmmaker Aisling Chin-Yee (Rhymes for Young Ghouls, The Rest of Us) and move-image transgender artist and writer Chase Joynt. The screening is sponsored by Canada Goose and music comes from Billy Tipton as well as Canadian artist Rich Aucoin. 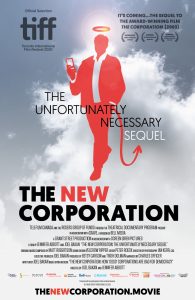 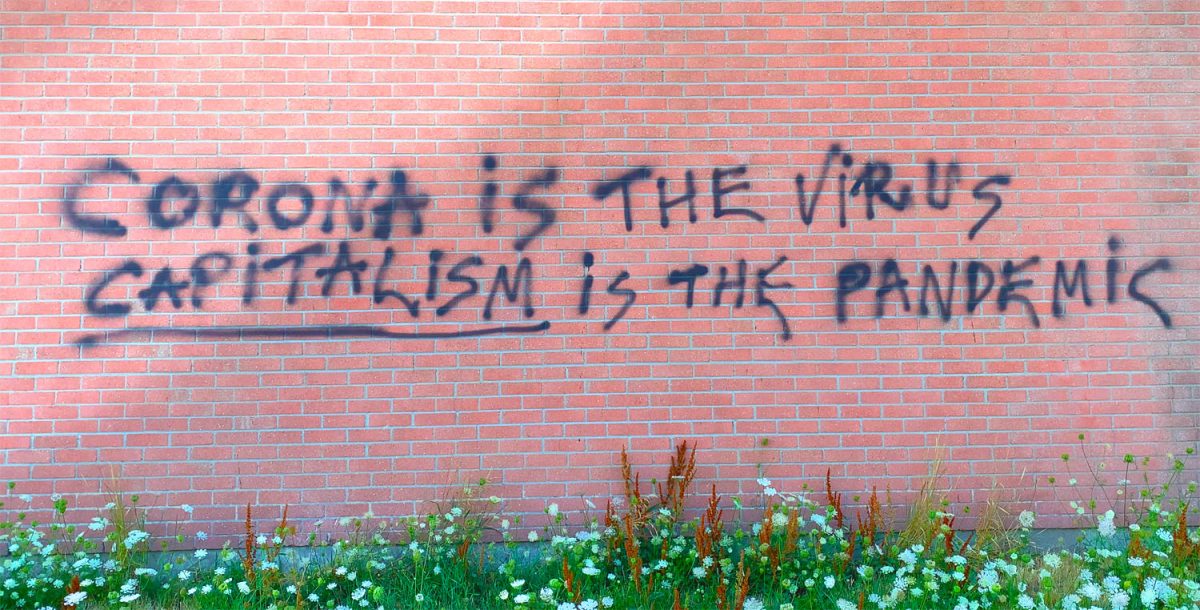 Here’s another Canadian film to watch. In this sequel to The Corporation, The New Corporation: The Unfortunately Necessary Sequel comes again from Joel Bakan and Jennifer Abbott—17 years later. The Corporation dove into corporate culture and won 26 international awards, and now they’re back to revisit greed, adding a new layer of scrutiny: social media. As per the press release, The New Corporation comes with “ample footage and the participation of numerous experts, including former U.S. Labour Secretary Robert Reich, and the Pulitzer Prize winning journalist and social commentator Christopher Hedges, [and] takes us right to today as activists and politicians begin to push back in the name of fairness and our planet’s future.”

Coinciding with the NFL season kickoff on September 10, SponsorshipX is hosting an event between partners and executives to discuss plans and strategies in dealing with events and sports moving forward in a COVID-19 world. It’s free.

This year, TIFF had 6,876 film submissions, of which 6,033 were from international sources, and 838 Canadian entries.

As for protocols, those attending indoor venues will be required to wear masks. Initially, TIFF organizers had said that masks could be taken off while watching the in-person screenings but after receiving backlash as well as health reports around increased COVID-19 cases in the GTA, TIFF reversed the statement. TIFF Bell Lightbox will not have concession stands operating during the screenings, which will take place throughout three cinemas. Cinema 1 and 2 will accommodate 50 guests. Cinema 4 will seat 34 guests.

The 45th Toronto International Film Festival runs from September 10 to 19. The full set of films can be found here.