The 2022 Hot Docs Canadian International Documentary Festival returns to Toronto on April 28, this time with a 100% capacity for all festival venues. 226 films from 63 countries make up the schedule. Mandatory mask-wearing will be in effect, and attendees will not need to show a proof-of-vaccination to attend screenings (except for all live industry events). All films streaming online are geo-blocked to Canada.

35 documentary projects will participate in the third online edition of Hot Docs Deal Maker, a curated one-on-one pitch meeting program for producers seeking financing opportunities. 27 countries are represented in the program, and out of the 35 projects, 25 directors are BIPOC, and 23 projects have been directed or co-directed by women.

Here are the selections we’re most excited to check out.

The Kids in the Hall: Comedy Punks

The two-part documentary comes from Reg Harkema (Super Duper Alice Cooper, Monkey Warfare) and features old and new additions to the sketch comedy circuit. Expect to watch as the likes of Dave Foley, Bruce McCulloch, Kevin McDonald, Mark McKinney, and Scott Thompson look back at their iconic imprint on the Canadian (and global) comedy world. A reboot of the original Kids in the Hall show will also premiere on Amazon Prime on May 13. Here is the trailer. The season’s guest stars include Paul Bellini, Catherine O’Hara, Jay Baruchel, Mark Hamil, Will Forte, Fred Armisen, and Pete Davidson. The Kids in the Hall first premiered in 1989.

Written, directed, and produced by award-winning filmmaker Stacey Tenenbaum, Scrap makes its world premiere at Hot Docs as part of the Canadian Spectrum. This is Tenebaum’s third feature documentary, and the film follows the rediscovery of rusted metal, machinery, and vehicles that have powered our lives. While things are forgotten quicker than a wink these days, Scrap slows things down and reminds us of the pieces and parts that create our social milieu. Those attending the screenings can also take part in CNIB’s Phone It Forward initiative, where older cell phone can be donated to a person who is legally blind or partially sighted.

Fifty years after the fateful night of 1968, Bernie Langille sets out to find out the truth of his grandfather’s death. The 78-minute film was written and directed by Jackie Torrens and features miniatures as reenactments.

It’s been 40 years since the original film starring Jane Fonda, Dolly Parton, Lily Tomlin, and Dabney Coleman appeared on screen – but they’re back for our viewing pleasure. The doc was developed by Camille Hardman and Gary Lane and sees the reunion of the notable talent to share their feelings and memories of the classic film and its significance, decades later, with appearances from Allison Janney, Rita Moreno, and Zoe Nicholson. 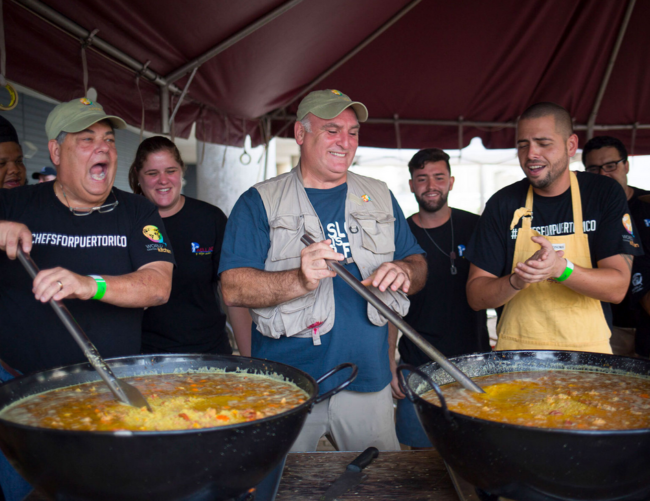 Acclaimed filmmaker Ron Howard directs this film which follows renowned chef José Andrés and his non-profit, World Central Kitchen, as they bring healthy meals to people in crisis. The organization has served more than 60 million meals to date. Howard follows Andrés – and his team – as they help across the globe, including efforts in Ukraine, and the film makes it international premiere at Hot Docs 2022. 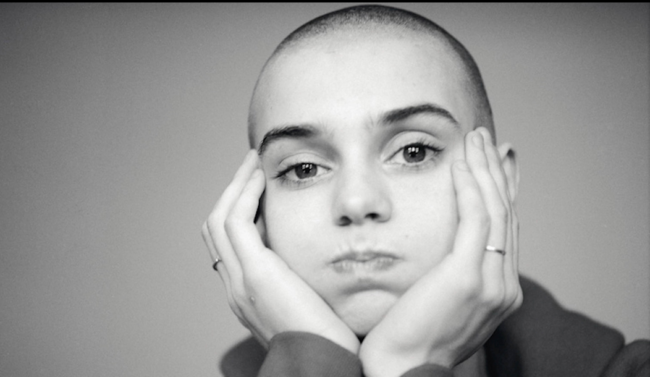 Archival footage of Sinéad O’Connor, including confessionals, interviews, and a performance from the talented artist, make up this 97-minute film. O’Connor made headlines in 1992 for tearing up a photo of Pope John Paul II while performing a rendition of Bob Marley’s “War” on Saturday Night Live. Her contempt with the Catholic Church is recreated within the scenes. We hear about her upbringing, which was painful, and revisit the years from 1987 to 1992, with a new interview also included. The film is directed by Kathryn Ferguson.

Geographies of Solitude is from award-winning Cape Breton director Jacquelyn Mills. Shot on 16mm, it follows the life of Zoe Lucas, a naturalist and environmentalist who has lived for over 40 years on a Sable Island, a 26-mile sandbar located off the coast of Nova Scotia. Mills’ documentary strives to share the beauty and wonder of the natural world. The doc was funded by the Sundance Documentary Fund, Canada Council for the Arts, and Conseil des arts et des lettres du Québec. It won multiple awards at Sundance 2022. 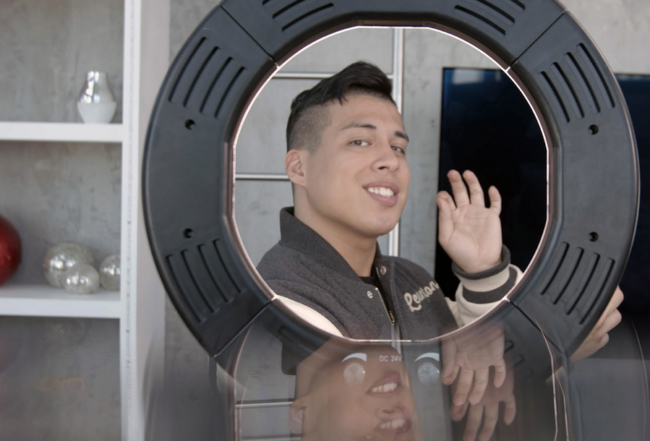 From the woman who brought us the grim and insightful film, Coded Bias, comes another look at how technology is controlling our perceptions, meaning, and decision-making. Shalini Kantayya’s TikTok, Boom. looks at the power TikTok has gained over the past few years. Activist Deja Foxx joins to discuss what this means for regulators, which couldn’t come at a more fitting and pressing time. What could the future of content creation look like? Is “influence” being exploited? We’ll hear more.

Dubbed as the “Yorkville Swindler” by the media, Albert Rosenberg is examined and heard from in this documentary from Montreal filmmaker Barry Avrich (Oscar Peterson: Black + White). Mastering charm, deception, and a laundry lists of promises, Rosenberg was able to con loved ones, even his own daughter. For those new to the story (and all of us returning to hear more), it’s time to take a seat and hear how manipulation happens right here in the city. And it’s a world premiere.

Directed by Mark Bone, the film follows along with four bandmates, who happen to be autistic. Each discusses their struggles and curiosity with the world while they head out to promote their first album of original music. One of the members can be heard in the trailer comparing autism to being like an actor in a play: “[It’s opening night] where everyone else has the script and you don’t.”