Welcome to the Foldable Future 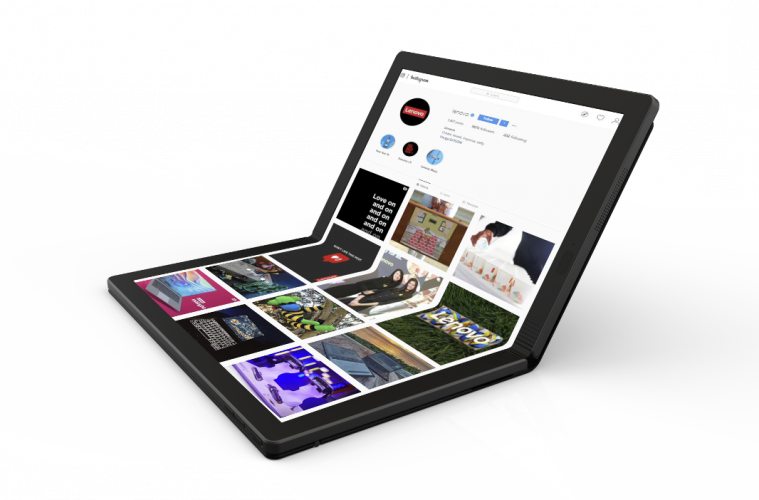 From foldable phones to roll-up TV’s, companies are finding new ways to wrap content into our everyday lives. While consoles like Nintendo DS were foldable before, 2019 sees a re-imagining shift on how devices might be handled.

A number of new products in the foldable market have been announced this month, stirring up excitement. May has also seen some push back when it comes to Samsung’s Galaxy Fold. Samsung’s expectantly huge new star has been plagued with problems by early reviews including reports of broken screens. Best Buy pulled the plug on Friday, announcing that because Samsung has not updated with a new release date, they are “cancelling all current preorders for the Galaxy Fold,” according to CNN. The smartphone can be opened to act like a tablet (4.6-inch to 7.3.-inch when opened), and even though there is a delay, it hasn’t stopped people from making limited edition designs like this for it. 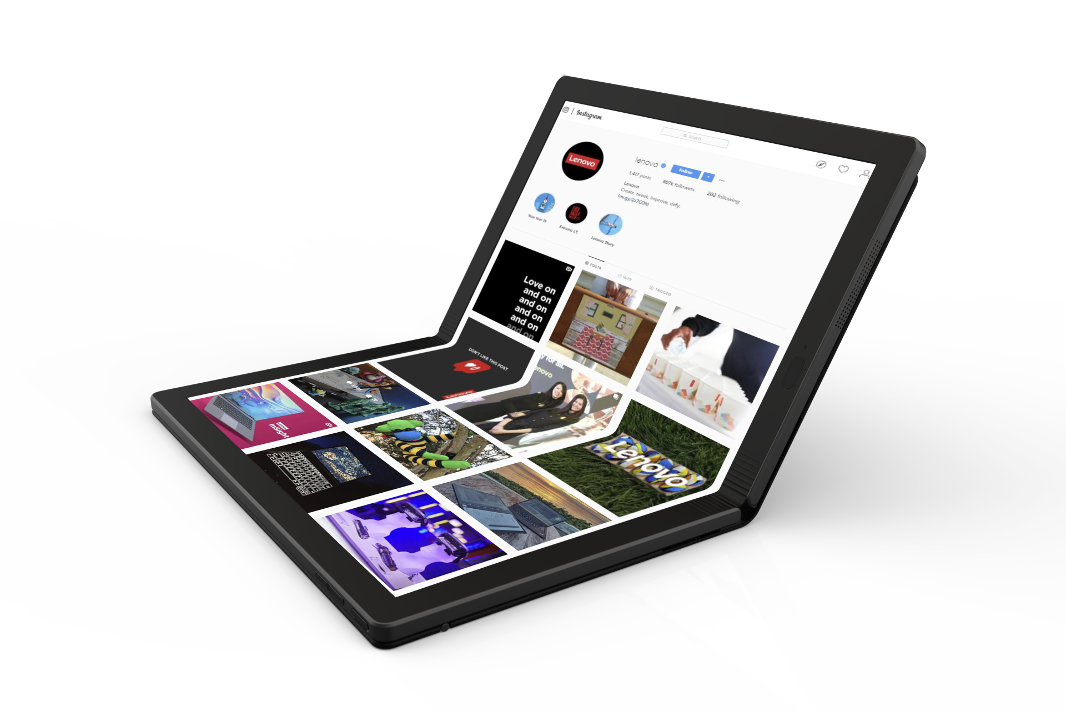 Also this month, Lenovo announced it will release the world’s first foldable PC. The company says it is “made for highly mobile, tech-savvy professionals” and will soon be part of the ThinkPadX1 family. Specs include a single OLED 2K display that can fold and reduce its width by 50%. It is meant to be a robust device that’s practical in various settings; it is easy to travel with or cozy-up to. Look for it in 2020. Not much else has been unveiled (including price), but we will update as more news becomes available.

Guess who might be back, back again? News popped up earlier this year about Motorola’s RAZR possible return to the market. According to The Wall Street Journal‘s report, the RAZR will now be a foldable smartphone at a price point of $1,500 USD ($2020 CAD)

Anyone who had a RAZR in the past knows that it was a good quality, fun flip phone, and yes, a tad flashy (the pink one, anyway), but that’s part of what’s made it so memorable. According to WSJ‘s report, Verizon will be the exclusive carrier for the device and there are plans to manufacture over 200,000 new RAZRs. The video below entered our feeds as of late, it’s not official, but might be something to note. Please keep in mind it is unlisted (as of publishing this).

The Mate X is another foldable option, but not much has come out about it. And following the U.S.’s decision to add the company to the “Entity List,” which means the telecom giant will be barred from doing business with American firms because of its potential threat to national security (something that Huawie denies), the buzz has dwindled. Google has too restricted access and commerce opportunity for Huawei—reining in access to things like Google Play and Google Maps for those purchasing new Huawei devices. Consumers with existing Huawei smartphones with Google apps, however, will still be able to use and download app updates provided by Google, according to a Google spokesperson, confirmed to Reuters. Also, Huawei has said it is creating its own operating system, so who knows what is going to happen to the Matte X and Huawei in general. The company says it will implement this OS only if Google permanently bans it from using Google and Microsoft services and software.

LG’s OLED TV R has been on our radar—we’ve written about it before—and it was one of LG’s many offerings that’s helping to “Redefine Space.” It is after all the first 8K rollout TV and certainly redefines how TV’s are designed.

And let’s not forget the impact of the first foldable phone that came to market, the Royole FlexPai.