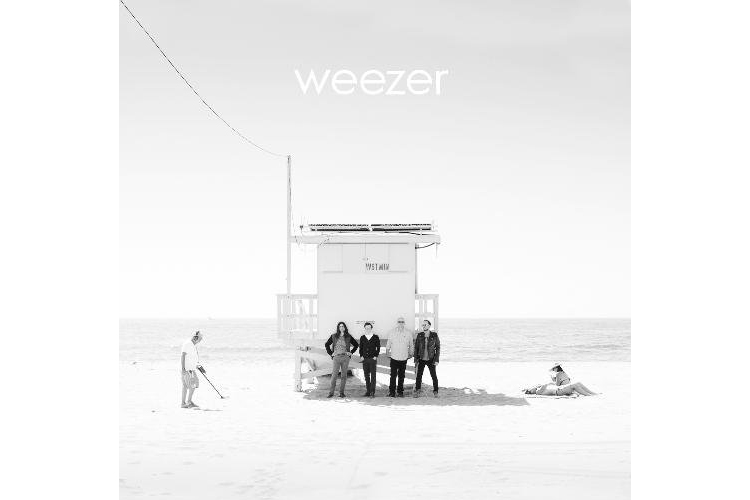 With plans to release their self-titled, self-released “White Album” on April 1, Weezer shares out a brand new song to get the blood pumping. The track premiered today on Zane Lowe’s Beats 1 show and was written by Cuomo and guitarist Brian Bell. Listen to the new song above now.