Welcome to this week’s sp0o0o0o0o0o0oky edition of weirdness. We’ve got some costume ideas, a giant pumpkin on the loose, lots of dope creepy sounds and of course, Drake corner. All that and more below. Let’s dig in…

Terrifying sounds made by badass local acts like New Fries and Doom Tickler. Perfect for your haunted house. It’s as scary as it is cool. BOTH VERY.


Very important breaking news you guys. Pumpkins are taking over the world. Watch out.

Be afraid. Be very afraid.

Meow The Jewels: A Short Paw-cumentary

There’s also a bunch of dope Meow the Jewels merch available, including a cat bowel.
Some last minute costume ideas…


How to make your own fake blood…

As the video description says, “Late night vibes. Move your obsessive body.” Indeed. Michael Jacket is the side project of Odonis Odonis drummer Jarod Gibson. We recommend turing off all the lights and dancing along with the vampires.

Dial 231-377-1113 to hear Justin Bieber’s Hotline Bling remix. Honestly. Do it. In other news, should we make Hotline Bling Canada’s new national anthem? 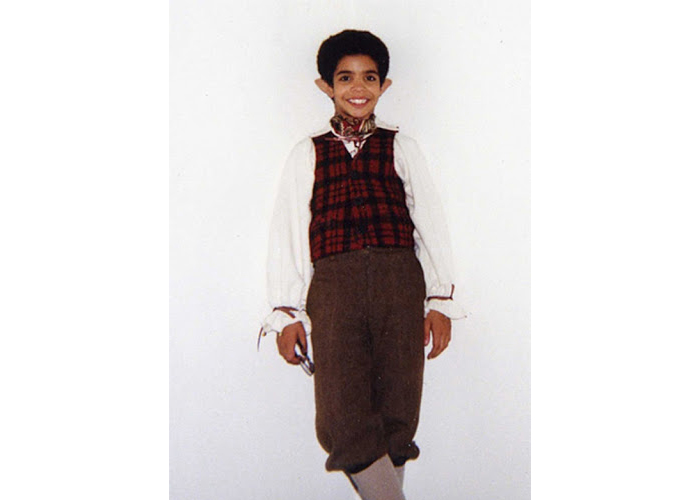 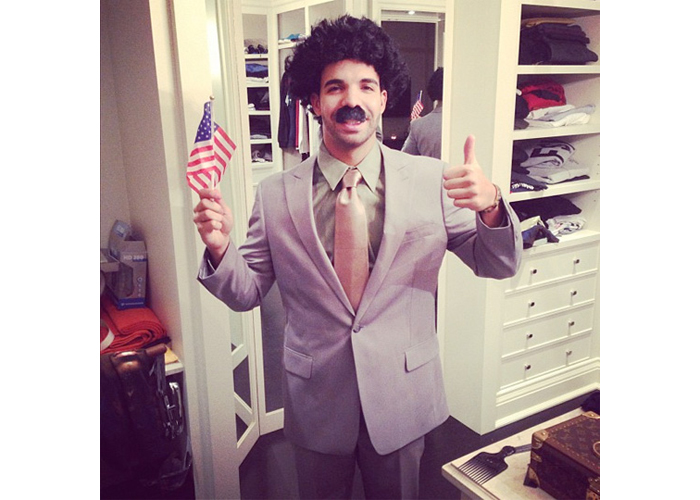 Weekend Weird is a round-up of the rad content/vines/internet junk/dope links/funny random shit we’ve stumbled upon. Visit Sidewalk Hustle every weekend for your fix.