Welcome to this weekend’s edition of weriiddddd. It was a full week of strange random shit. We’ve got zombies, Lil Bub dropping an album and Hitler reacting to LCD Soundsystem rumours. All that and more below. Oh and of course, Drake Corner.

Shall we get started? First things first…

DJ Khaled and Ed Sheeran driving around together…

Because of course.       The trailer for Pride And Prejudice And Zombies “It is a truth universally acknowledged that a zombie in possession of brains must be in want of more brains.”     Tyler, The Creator makes a point about those hoverboard skateboard things…
“Look yay rapper!”

Lil Bub has an album coming out

It may seem impossible that a cat could compose an entire album of carefully crafted instrumental music, but BUB is not simply “a cat”. She came from the deep unknown, on an intergalactic mission to help the people and animals of earth with her magic, talents, and otherworldly wisdom. I can attest to her power—the time I spent with her absolutely made me a better person. – Andrew W.K. 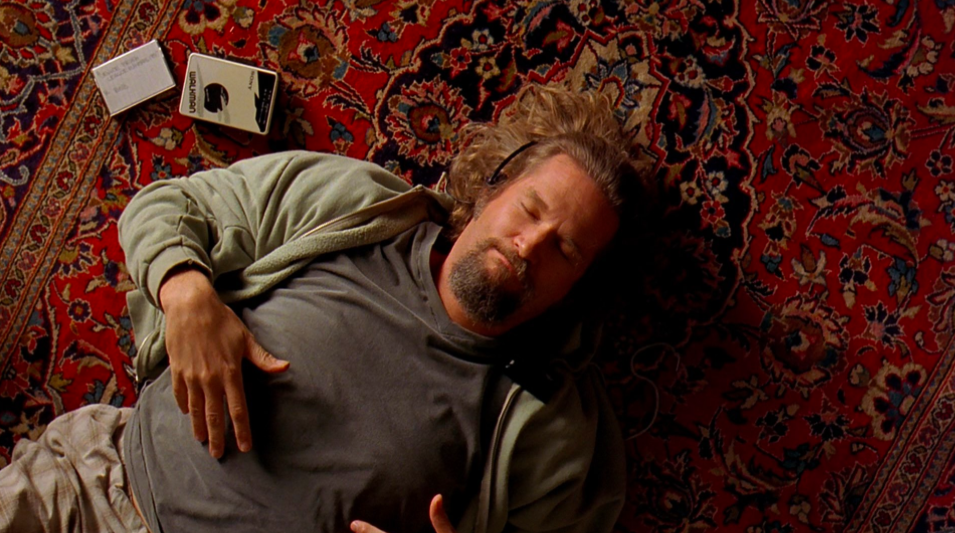 Not sure if this makes Beyoncé or Jay Z The Dude. Never mind. It’s Beyoncé.


Catch DJ Arch Jr headlining all of the festivals summer 2016. Speaking of which…


Weekend Weird is a round-up of the rad content/vines/internet junk/dope links/funny random shit we’ve stumbled upon. Visit Sidewalk Hustle every weekend for your fix.