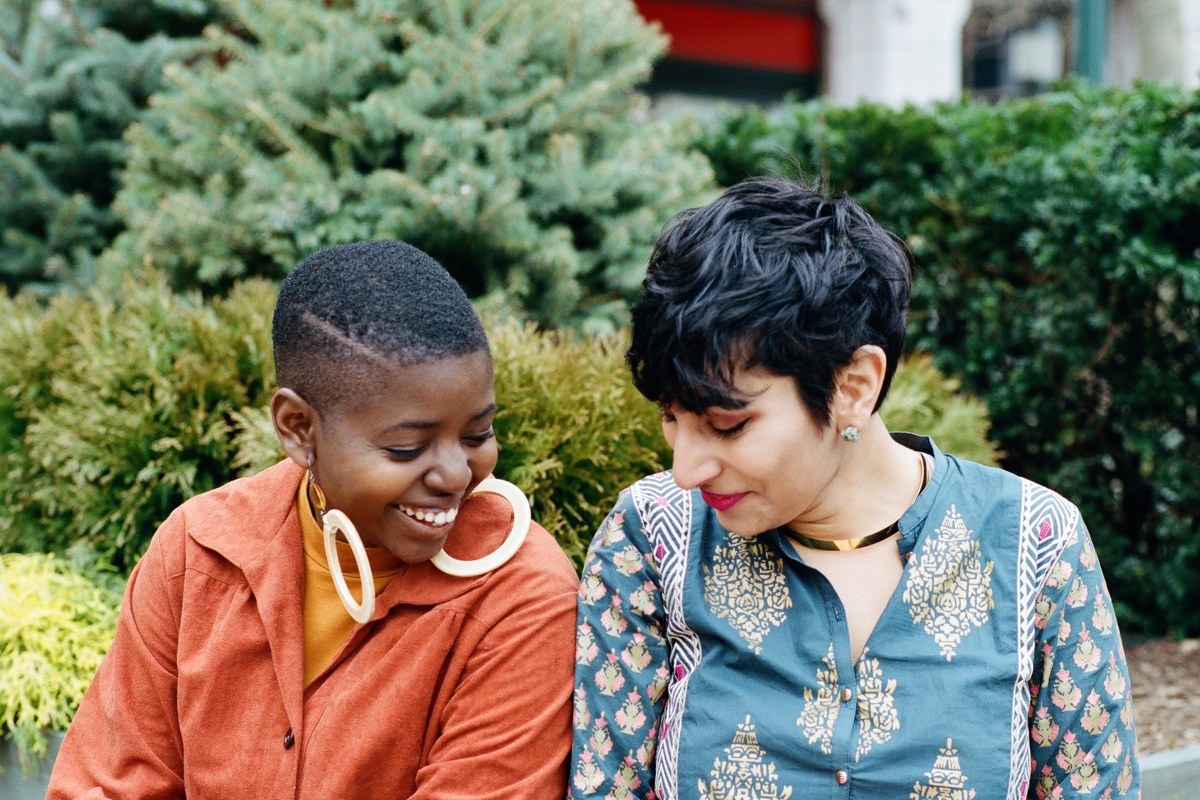 The creators of the viral web series Brown Girls have been tapped by HBO to adapt the series for TV.

Speaking to ELLE about the series and its success, Asghar said:

“It’s a story that folks hadn’t seen before, but is relatable … part of it is the lack of representation of many different races in Hollywood in general. And also part of it is the way these girls operate in the web series in terms of their races, their identities, their personalities, and their class background. I think people saw their struggles in a trailer full of black and brown women and wanted to see what the project was without really knowing much about it.”

There’s no word yet on when the HBO adaptation will be released but you can watch the original web series at BrownGirlsWebSeries.com.