We kicked off the third annual WayHome weekend with a performance from Saskatchewan singer/songwriter Andy Shauf at the intimate WayAway stage – the smallest of the three at this years festival. Shauf performed a number of tracks from his Juno-nominated album, The Party, alongside a full instrumentation which included two clarinet players.

Over on the WayHome Stage, where Flume would later headline, we caught a high energy set from New York duo Phantogram. Sarah Barthel and Josh Carter delivered an energetic performance full of the natural musical chemistry they’re known for. It’s always a treat to witness the duo take over a stage – especially a festival stage.

As the sun began to set were lucky enough to catch The Shins for a super loud but amazing set – ear plugs required. Mercer introduced that they would be taking a “no bullshit” approach to the set – and kept to his word performing a blend of new and old Shins tracks with little banter.

By the time the sun had set we were amped and ready for Australian producer Flume. He delivered an explosive set full of from 2016’s Skin including crowd favourite collabs including “Smoke & Retribution” featuring Vince Staples and Kučka, as well as “Enough” featuring Pusha T from the Skin Companion EP 2. The crowd rippled like waves along with Flume’s perfect delivery of lights, smoke machines and basslines that rattle your chest.

Meanwhile, famed French electronic duo Justice performed an incredible set that transformed the WayBright stage into a place of worship as their iconic cross imagery glowed into the night. Flanked by a wall of Marshall Speakers, the duo performed most of their recent releases off 2016 banger album Woman, while mixing in older cuts for those long-term fans.

We couldn’t call it a night without catching all of Detroit rapper Danny Brown’s set that started and finished with a maximum level of energy as he performed banger after banger without much interlude ???. 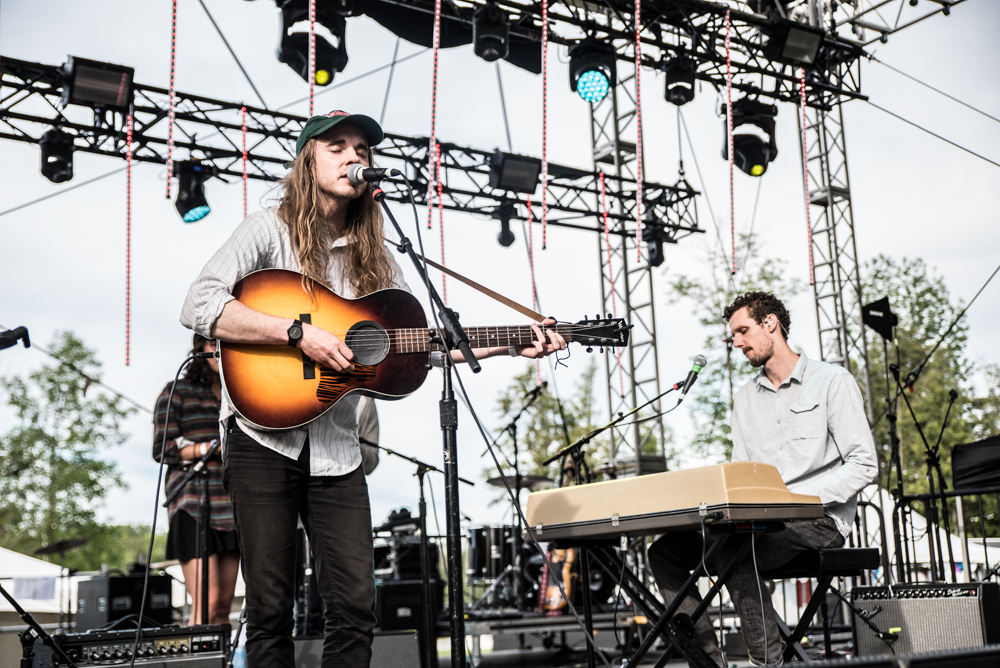