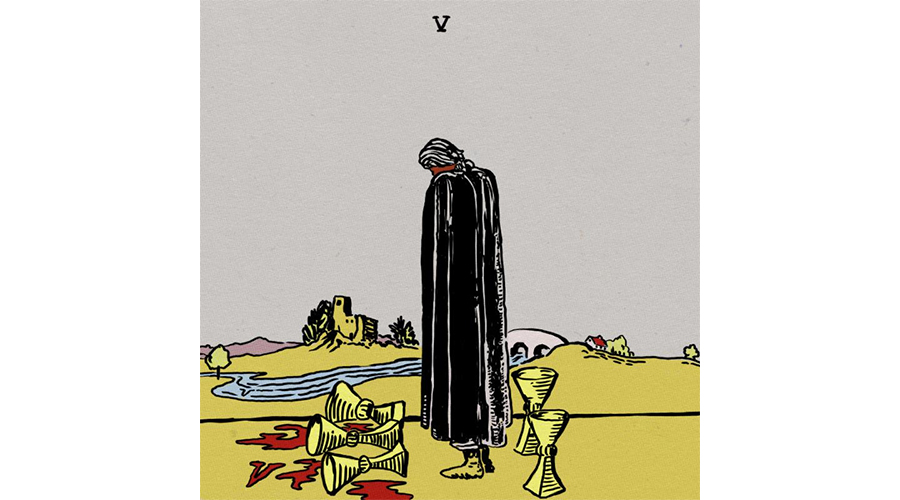 Wavves continues to share out more tracks from their forthcoming new record V which is set for released on October 2nd. Next up is “My Head Hurts” which Fall Out Boy’s Pete Wentz premiered on Zane Lowe’s Beats 1 show saying that Wavves are “the analogue in my opinion to Odd future, he’s the punk side of that.”

Head over to Apple Music to listen to it now and pick up V on October 2nd via Ghost Ramp and Warner Bros.