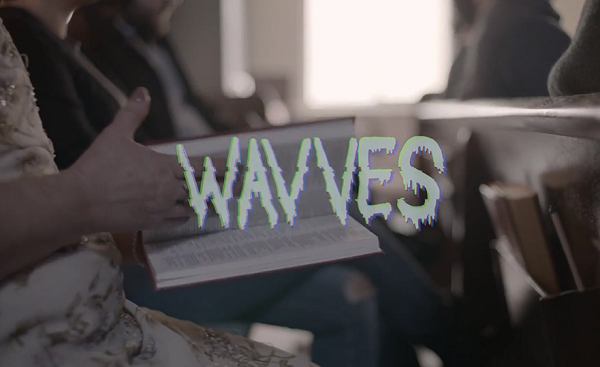 We’ve had Sweet Valley to tide us over to the next Wavves album and finally Nathan Williams has released a new track and video called “Sail to the Sun”, which is set to appear on the next album (still yet to be named) set to drop on Mom + Pop next spring.

Watch the BLACK // DOCTOR directed video below which follows a priest of sorts though his double life and stay tuned for more album related news from Wavves soon.