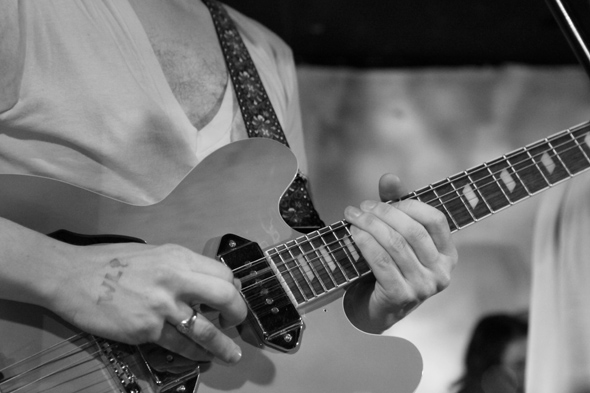 Wavelength has been a long-standing fixture on the Toronto music scene and last weekends series marked their tenth year anniversary. In celebration of their influential stance in the underground music scene they put on a five-night festival at five different venues across Toronto, Sidewalk Hustle was there.

Night three saw the amazing Bicycles reunion at Sneaky Dee’s with headliners From Fiction, as well as supporting bands Young Mother, Magic Cheezies and Laura Barrett. Friday night was one of two totally sold out showcases in addition to the fifth night at the Garrison, with guest appearance by Owen Pallett.

The scene was sweaty, weird, but positive in some way. The crowd was excited for The Bicycles reunion featuring an early member, Randy, who tore up the bass and provided back-up for crowd favourites like “B -B-Bicycles” and “Two Girls From Montreal”.

Check out some of the photos from Night Three below. 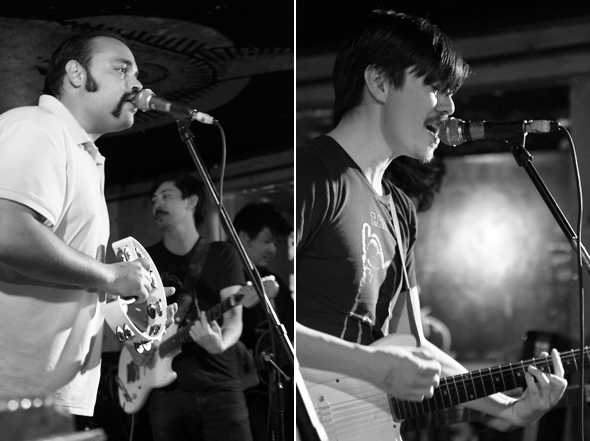 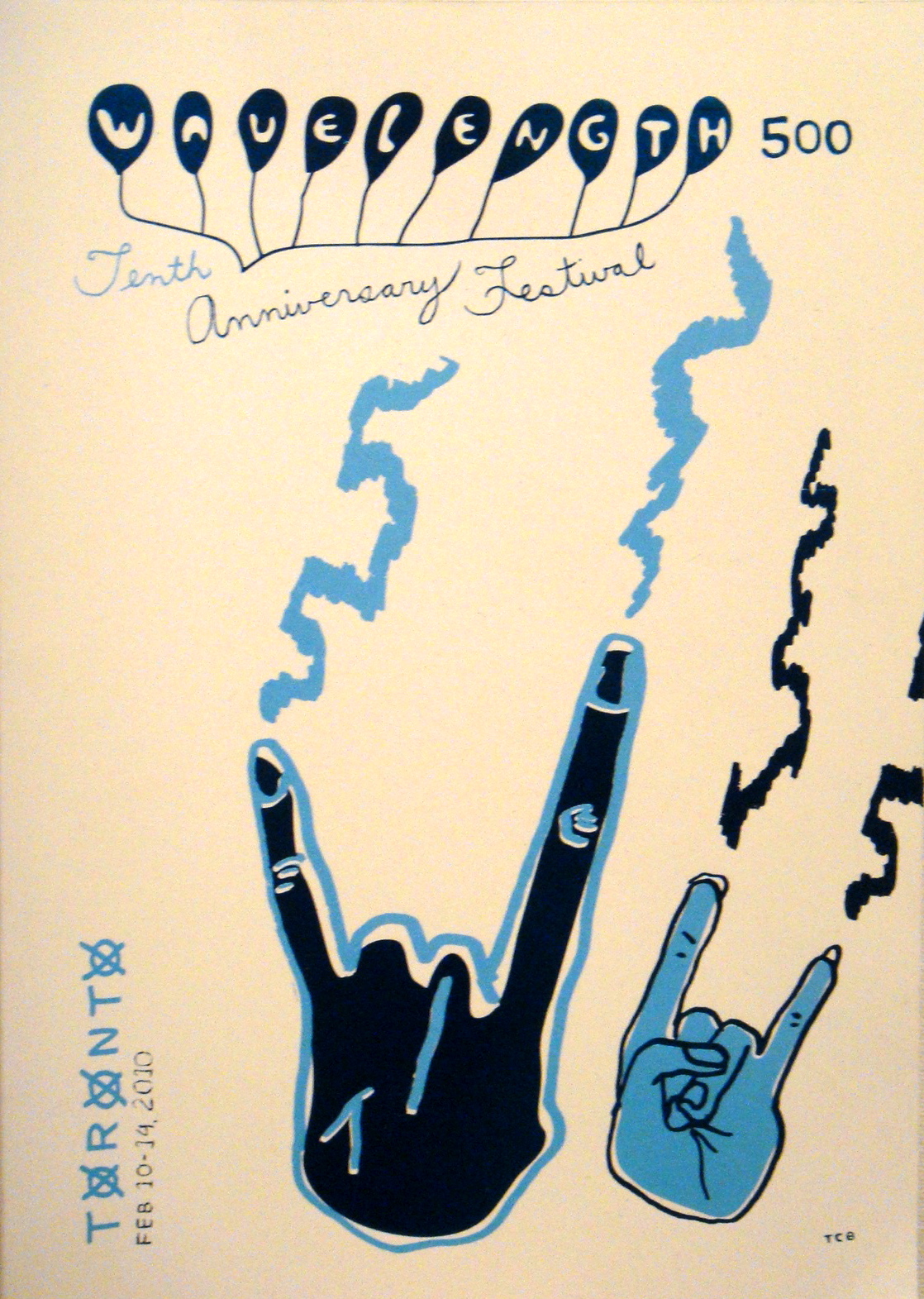 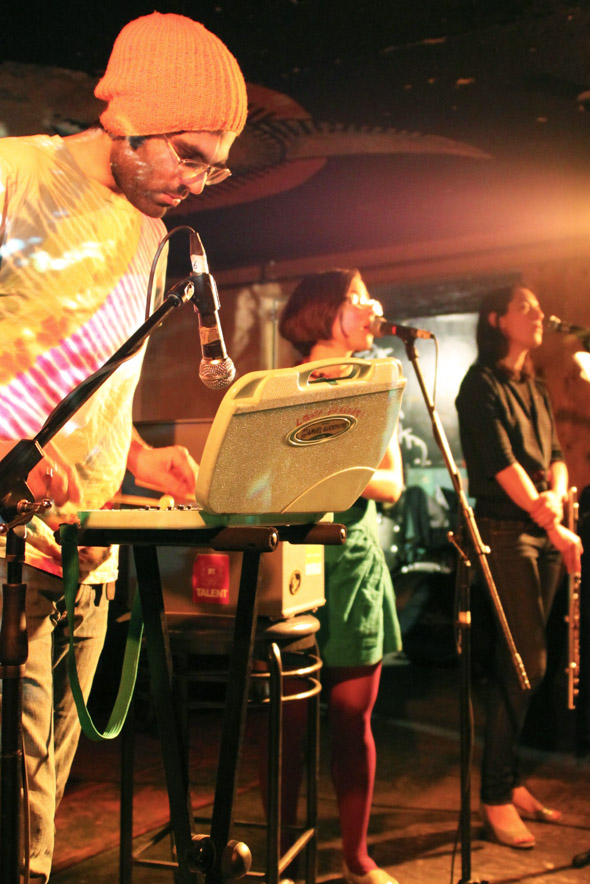 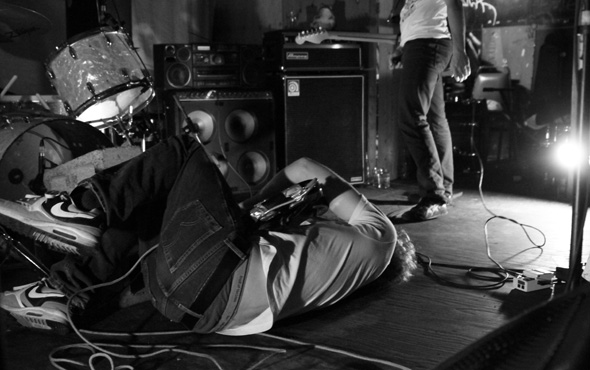