Wavelength Music Series is a Toronto institution. Last weekend they celebrated their sweet 16 with an annual music festival. Held over 3 days, the diversity of the lineup puts the finger on the pulse of what is current and relevant in music.

On Saturday night, The Garrison was packed to the rafters. We kicked off our night getting our faces melted by the heavy riffs of New Brunswick’s Partner. This band is in their infancy and in the short time they have been playing people are already taking notice. They have the presence of stage veterans and the precociousness of new performers apologizing profusely for a broken guitar string.

Luckily the fine folks of Beliefs came to the rescue lending them a guitar to finish off their set. They took the stage next playing a shoe gaze heavy set amongst thick waves of smoke and strobe lighting. By that point the audience was lit up, and as The Soupcans took the stage a few audience members moshed aggressively. This thankfully turned into a dance party as banners were unfurled and Dutchess Says’ heavy synth tunes rang out.

We’ve been singing their praises for a while now and for good reason. Singer Annie-Claude Deschênes had the audience wrapped around her finger. We danced, crowdsurfed and eventually found ourselves sharing the stage dancing like no one was watching while under the bright stage lights. At one point Deschênes hopped off stage and onto an audience members shoulder and had him carry her to the centre of the room to grab a piece of the room decoration. She wrapped herself in the ribbons that were once hanging from the ceiling and jumped back on stage. We could hardly keep up with the frenetic energy that is Dutchess Says and wondered how The Garrison (and us) was still standing after their set. We can’t wait for night 3.

Check out some shots from the show. 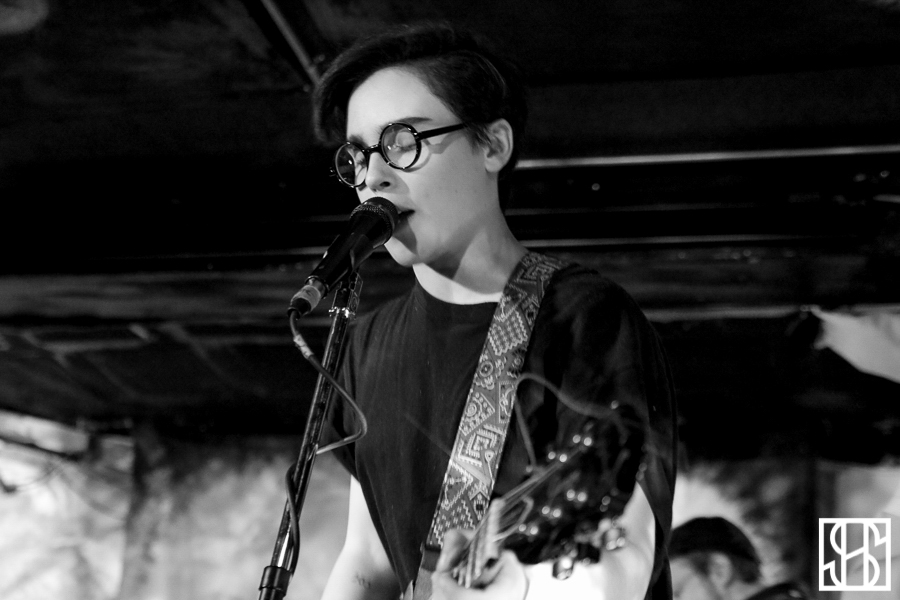 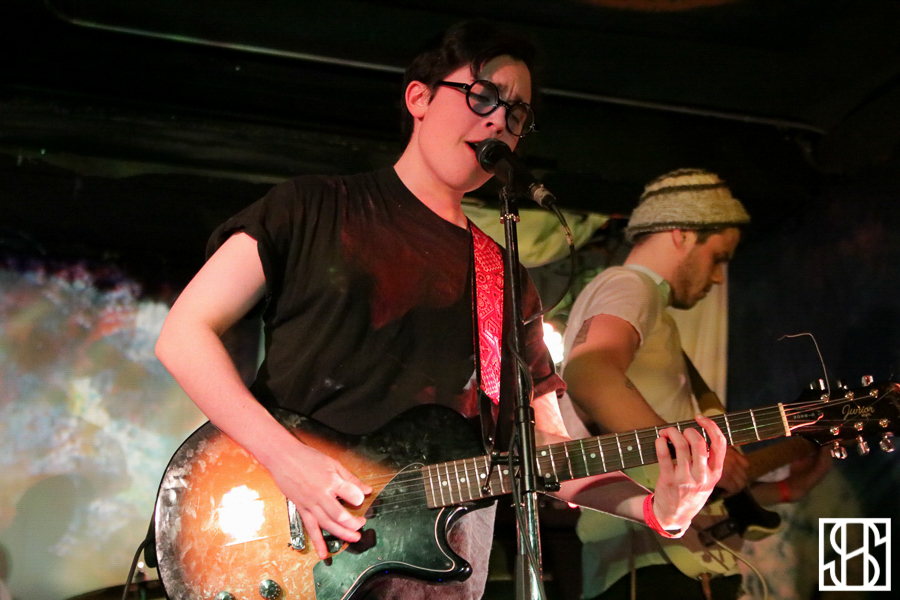 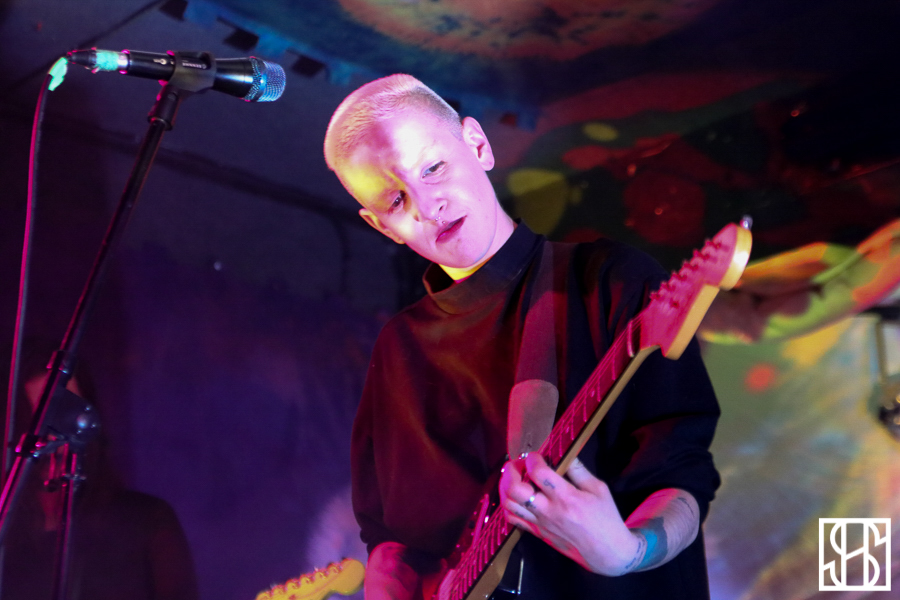 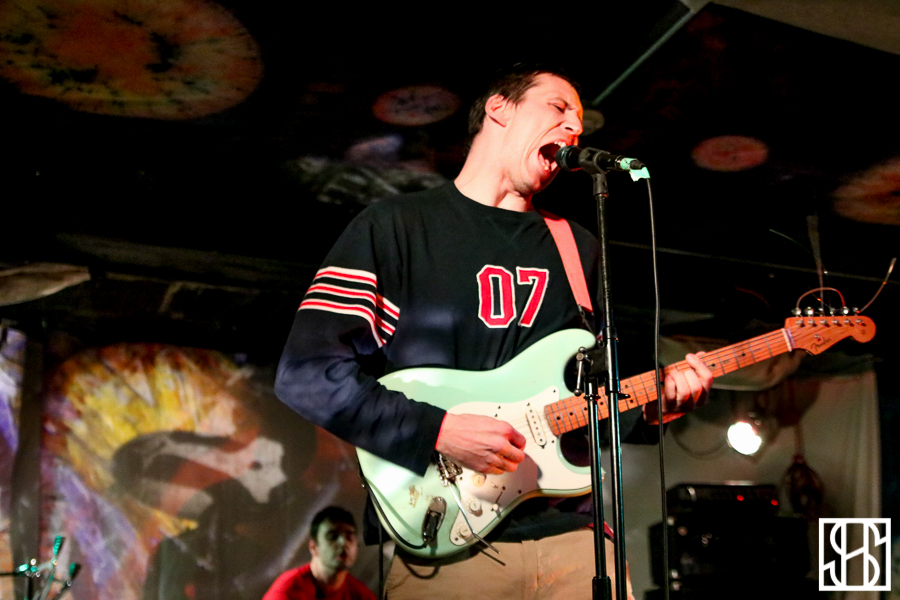 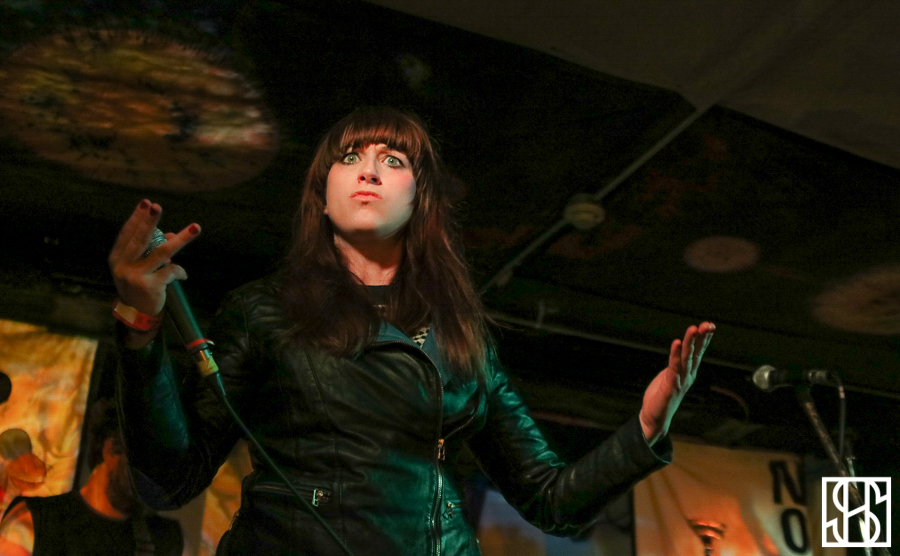 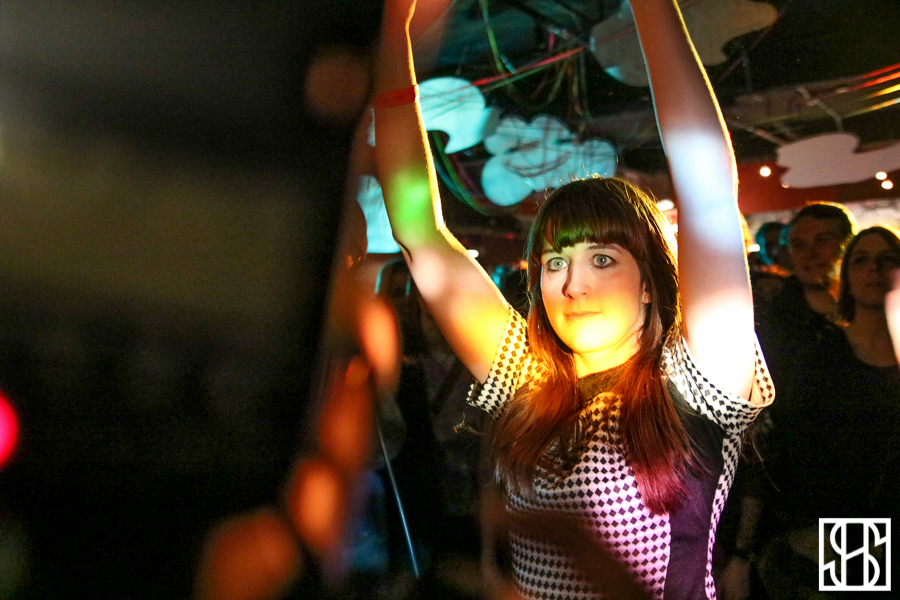