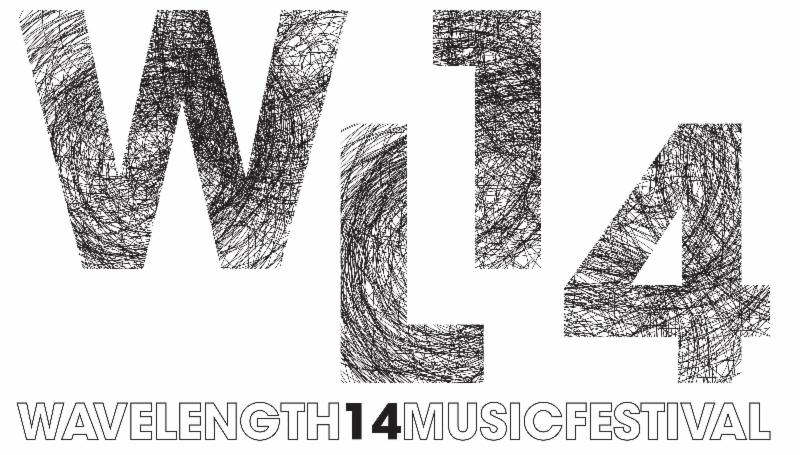 Wavelength has just announced their line up for their Wavelength Music Festival: FOURTEEN, which would make even the most dedicated hibernator warm up to leaving the cosy apartment. The festival will be running from February 13-16, 2014, showcasing a carefully curated group of musicians including DIANA, Cousins, Marnie Stetson, TOPS, US Girls, The Wet Secrets, and Odonis Odonis.

Wavelength Music Festival FOURTEEN will feature gigs in venues all around downtown Toronto with uniquely curated visuals and installations. Be sure to check out the free in-store concerts in the local indie record stores, which will be all-ages accessible.

Tickets will be available at Rotate This (801 Queen Street West) and Soundscapes (572 College Street) from December 19, 2013 for individual concerts or you can opt for an all- access festival pass now on sale online at ticketfly for $49.