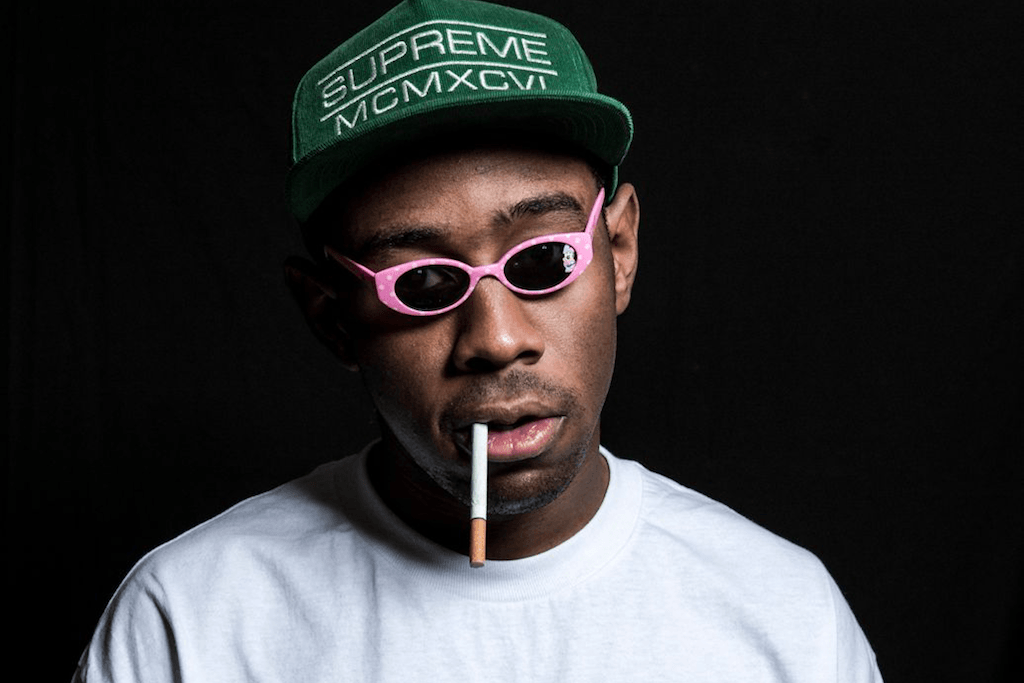 Tyler, The Creator’s Cherry Bomb film has made its way onto YouTube. The 40-minute documentary revolves around the creation of the Odd Future rapper’s album of the same name.

Have a laugh at Tyler’s hilariously eccentric and idiosyncratic personality in Cherry Bomb above. To purchase the album, which was released in 2015, click here.