Watch the Trailer for ‘The Shape of Water’ 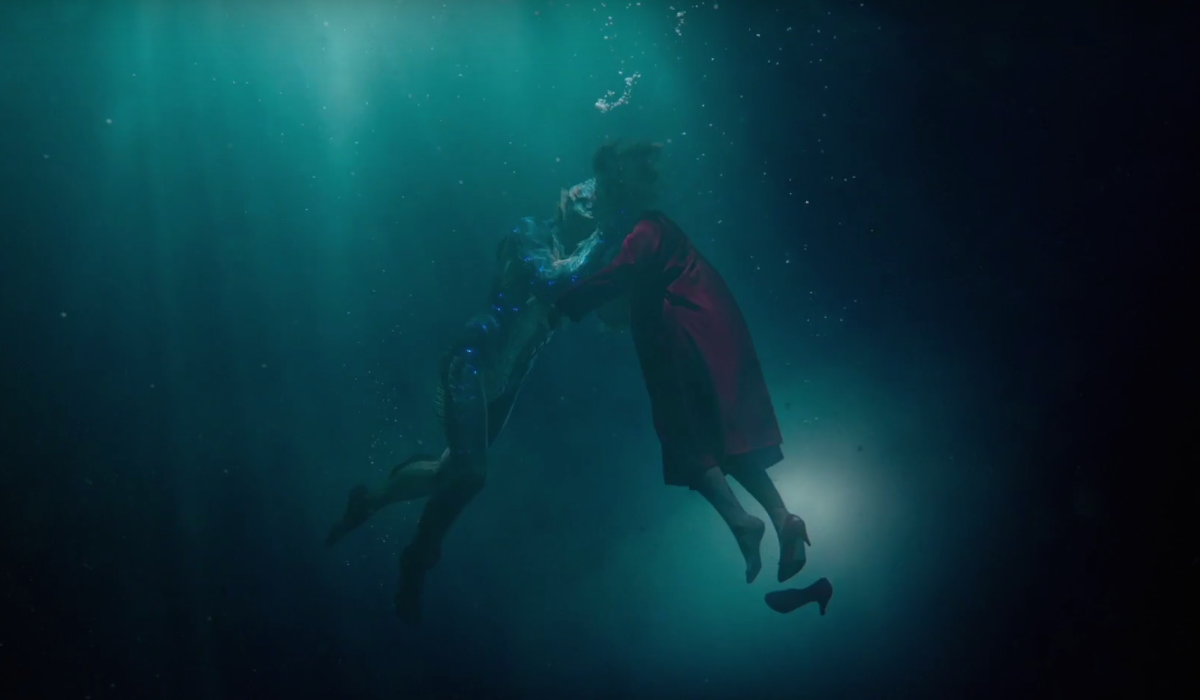 The trailer for Guillermo del Toro’s latest film, The Shape of Water, has just been released.

In the film, Eliza, played by Sally Hawkins, discovers a human-like sea creature in the top-secret American lab where she works as a custodian. She eventually develops a strong bond with the creature and attempts to save it from the testing and experiments being inflicted on it in the lab.

The Shape of Water will be released on December 8 – until then, check out the full trailer above.