Watch the Trailer for ‘The Get Down – Part II” 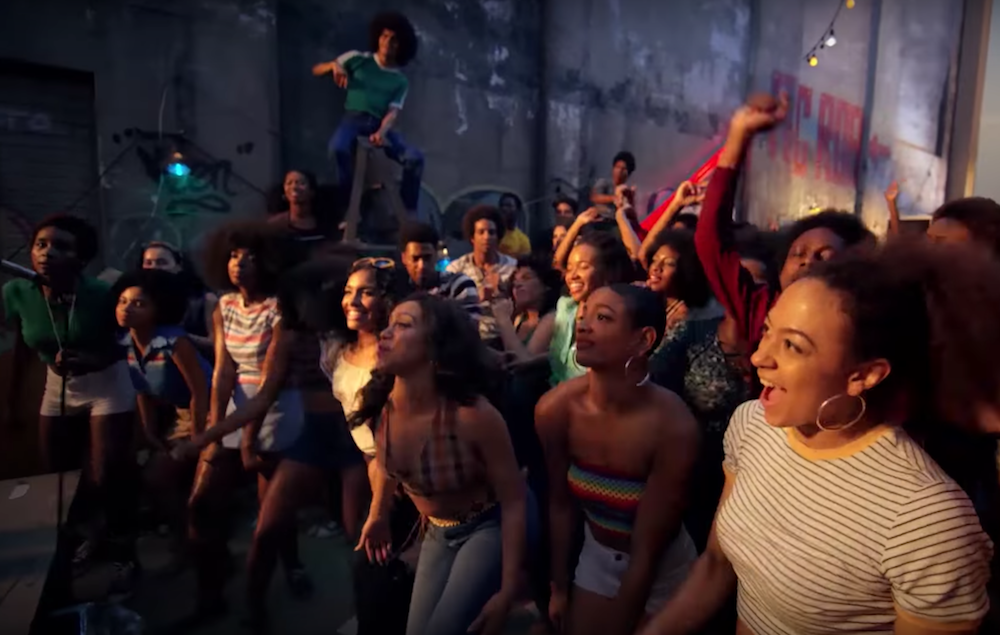 Fans of The Get Down have been patiently waiting for news since the announcement of an incoming second season and now Netflix has graciously shared an official teaser trailer for Part II of the popular series.

The second season will continue to follow The Get Down Brothers on their conquest for hip hop prowess in the Bronx neighbourhood of New York City.

The Get Down – Part II will begin streaming on Netflix on April 7. In the meantime, you can watch the official trailer above.