Watch the Trailer for ‘Star Wars: The Last Jedi’ 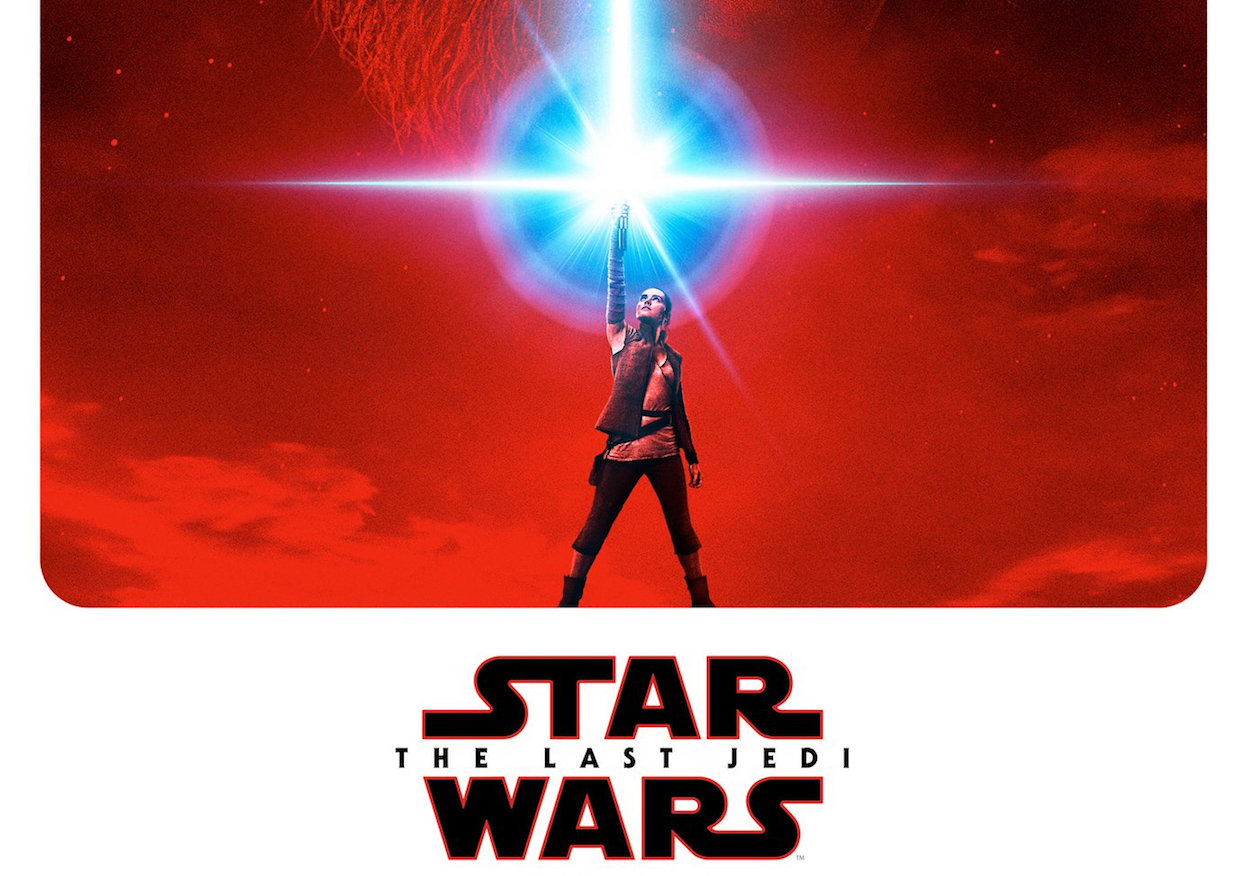 The first look at the highly anticipated follow-up to 2015’s Star Wars: The Force Awakens has arrived. At Star Wars Celebration today, Lucasfilm debuted the trailer for the long-awaited sequel, titled Star Wars: The Last Jedi. The video only offers a brief glimpse into what’s to come but does give fans a look at the stars of the film, including Daisy Ridley and Adam Driver.

The film is set to release December 15. Enjoy the trailer above.