Watch the Trailer for ‘Phantom Thread’ by Paul Thomas Anderson 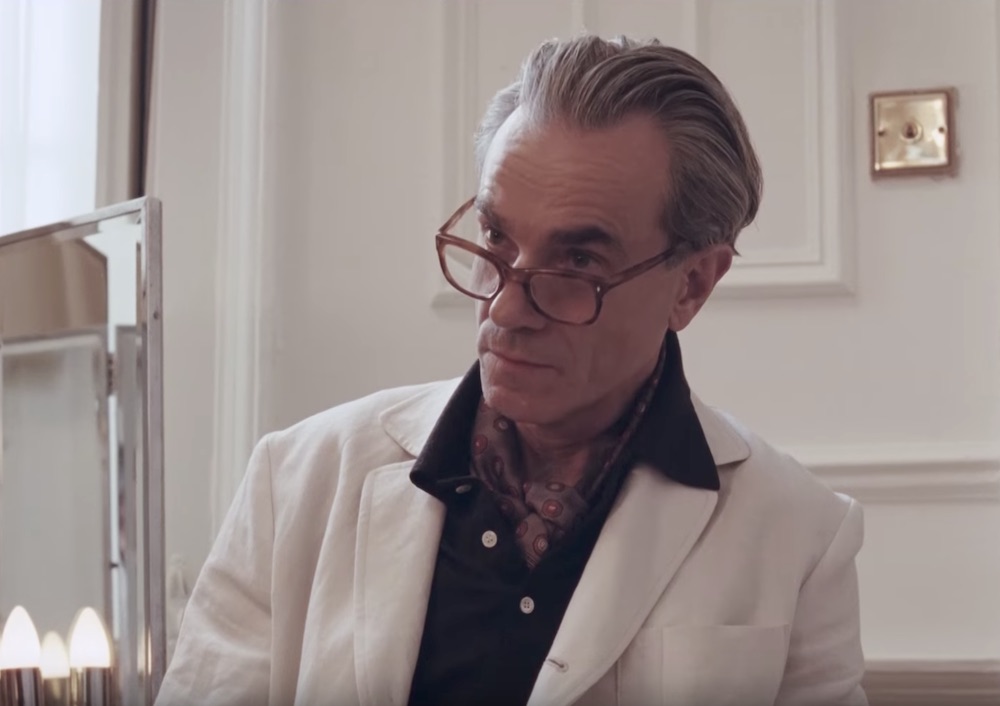 The first trailer for Paul Thomas Anderson’s Phantom Thread has been shared by Focus Features. The film stars Sir Daniel Day-Lewis and, most notably, will be his final acting performance before retirement.

Set in post-war 1950’s London, Day-Lewis is depicted as an accomplished dressmaker named Reynolds Woodcock who, along with his sister Cyril (played by Lesley Manville), are at the pinnacle of British fashion. His calculated lifestyle is soon turned upside down when Woodcock, a longtime bachelor, falls for a young, resolute woman named Alma (played by Vicky Krieps).

This is Paul Thomas Anderson’s first film since 2014’s spectacular Inherent Vice, which was nominated for a Best Adapted Screenplay Academy Award. Day-Lewis also revealed — through his spokeswoman Leslee Dart — that this would be his final acting performance. He is one of the most acclaimed actor of this generation, earning numerous esteemed awards through an illustrious career spanning 47 years, including three Best Actor Academy Awards, and was named the “World’s Greatest Actor” by Time in 2012. This is the second time the highly-accomplished thespian has worked with Anderson, following There Will Be Blood.

Enjoy the trailer to Phantom Thread above.