Watch the Trailer for Netflix’s ‘Girlboss’ 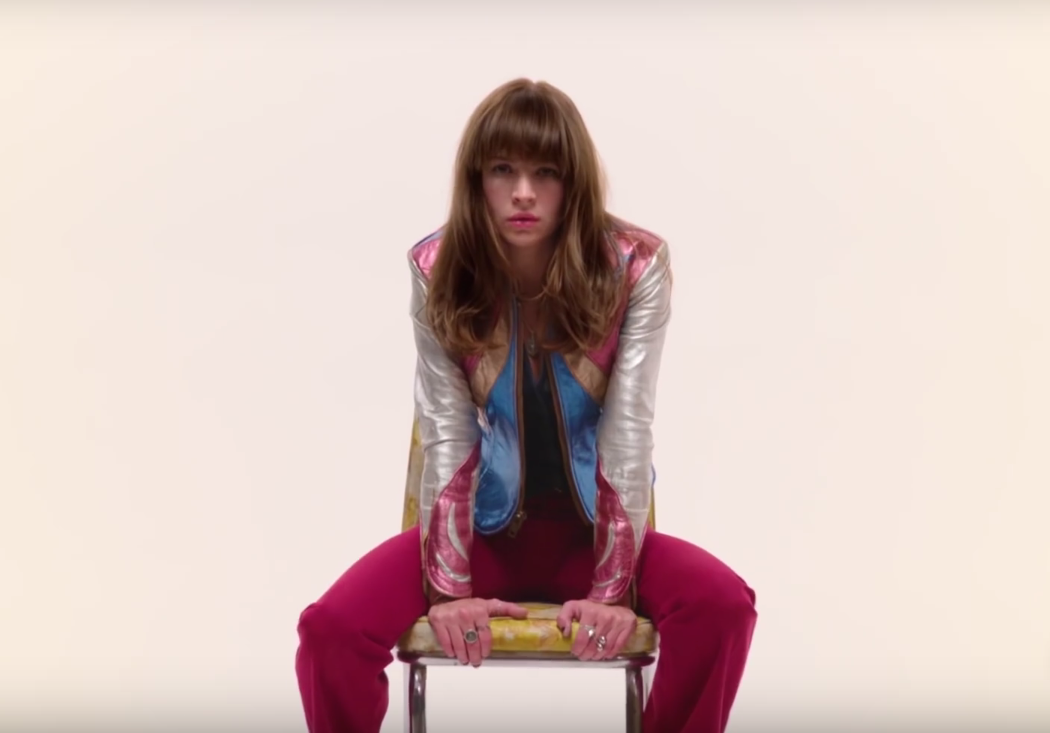 Netflix has just released a teaser for their upcoming 13-episode series Girlboss.

Based on Nasty Gal founder Sophia Amoruso’s best-selling memoir, the series is sure to be full of great fashion and juicy gossip. Britt Robertson will star as the businesswomen as she works to build her own fashion empire. The series was produced by Charlize Theron and Amoruso and will debut on April 21.

Check out the teaser above and stay tuned for more details.