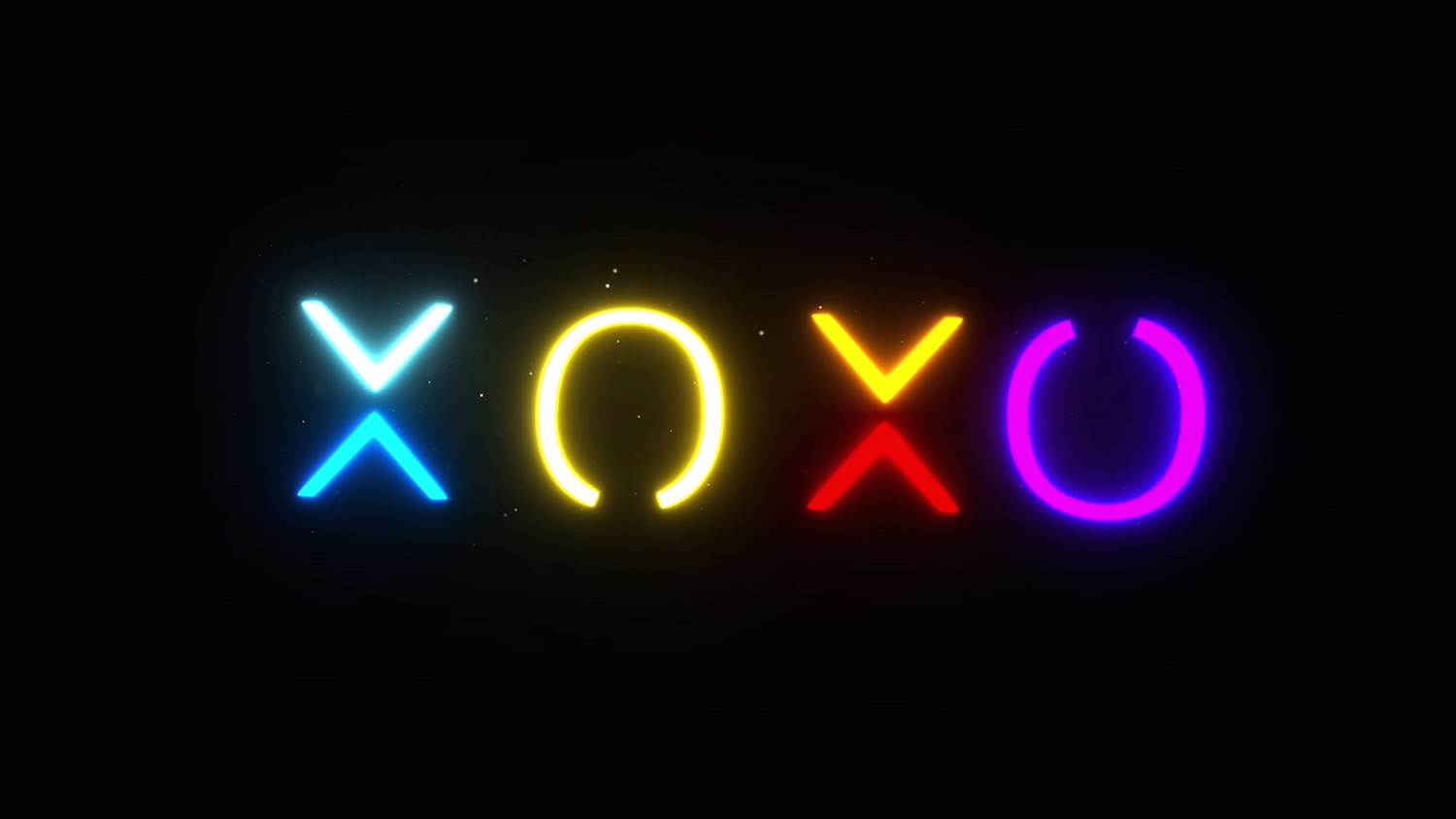 With the roaring success of 2015’s We Are Your Friends, Netflix has gone and made their own Lifetime movie-esque version of the EDM-driven film. Rather than having the aspiring young DJ take on the bustling dance music scene in the streets of Los Angeles, this time, it takes place at a fictional heavily marketed outdoor rave called XOXO.

The leading role, played by Chris D’Elia, is a budding bedroom DJ who’s hit viral fame after dropping on song on the internet. He’s given a chance to put on a set on the main stage at XOXO. It’s clear from the jump he’s totally passionate for EDM, it’s his entire life. He even declares EDM music is “not meant to be the soundtrack to getting wasted or the background to a car commercial.” Which. Wait a second… what?

Due for streaming starting August 26, Netflix have dropped the trailer for the coming of age tale. With the music selection curated by the lord of dance, Pete Tong, you’d expect the film (or at least the trailer) to have a lot more going for it. Hmmm.

Watch the trailer for XOXO above.