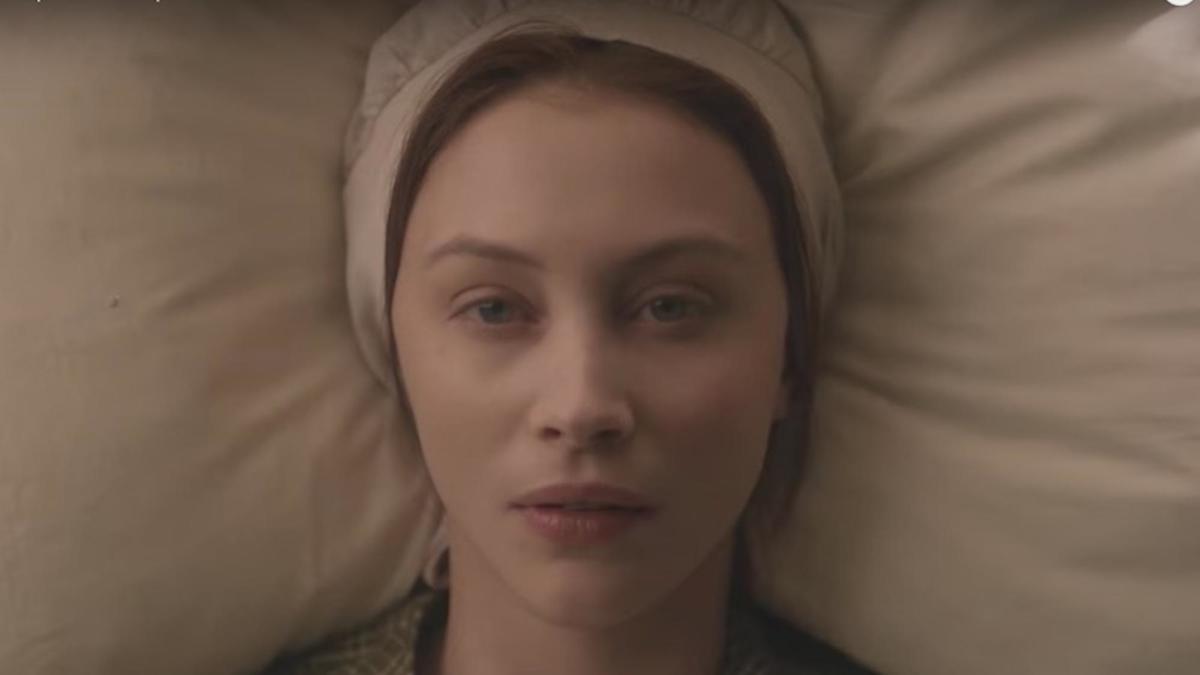 Hot on the heels of the success of The Handmaid’s Tale, Netflix has just released the trailer for another series based on a Margaret Atwood novel, entitled Alias Grace.

The series follows Grace Marks, an Irish immigrant living in Canada in 1843 who works as a house servant. Marks is convicted of killing her employer and the story explores the ramifications of her sentence and her own actions. The novel was based on true events, so there’s an added layer of realism that lends the story even more weight.

Alias Grace will be released on November 3, until then check out the trailer above.