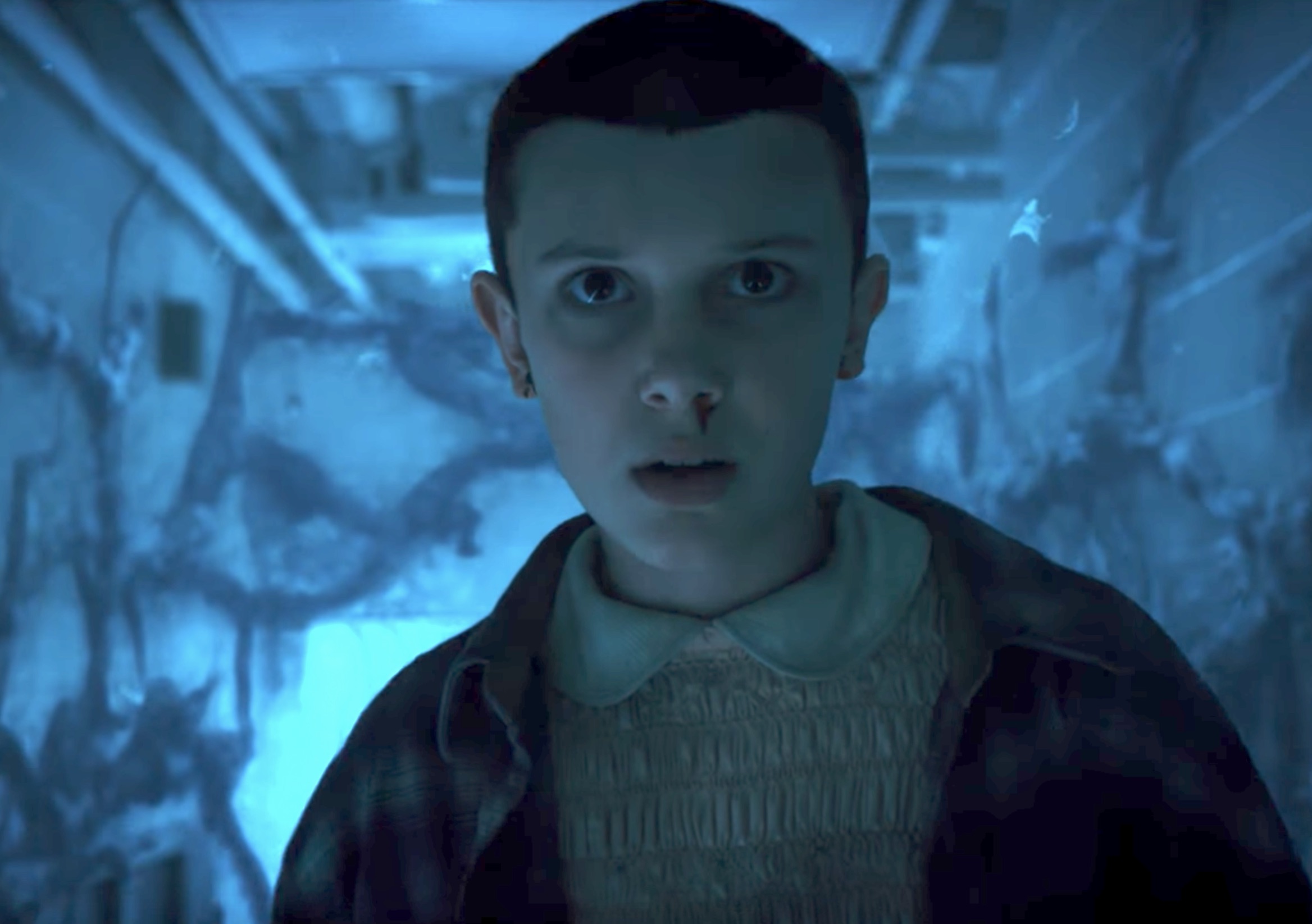 The creators of Stranger Things have finally blessed fans with a full trailer of its highly anticipated second season. The reveal took place at Comic-Con San Diego where a slew of other fan-favorite series trailers were debuted (including a trailer for Justice League.)

In this first look, Will Byers (Noah Schnapp) moves from being a secondary character who’s rescued by his friends to a central participant in the narrative. Since his return, he has been experiencing odd visions of monsters and the “upside down” while home in the fictional city of Hawkins, Indiana. Eleven (Milly Bobbie Brown) is finally seen in the new trailer as well as most other major characters featured in the first season. A newcomer to the group, portrayed by Sadie Sink, is also revealed.

The second season of Stranger Things will premiere on October 27. Enjoy the new trailer above.