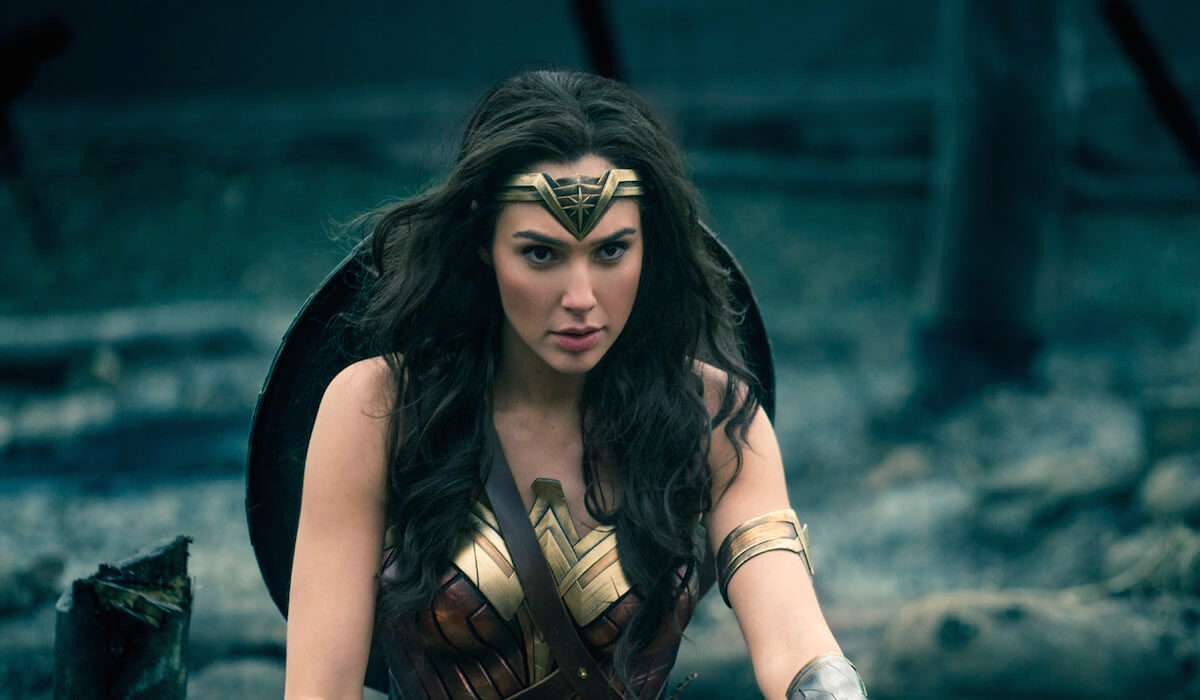 A full-length trailer for Wonder Woman, starring Gal Gadot and directed by Patty Jenkins, has finally been released.

In the trailer, we learn more about Wonder Woman’s origins as Princess Diana of Theymiscira as she grows up, trains to be a warrior and discovers the extent of her power. When an American pilot washes up on the shores of Theymiscira, she decides to make the journey to WWI-era London, where she uses her fighting skills and supernatural powers to try to end the war sooner.

Wonder Woman is Hollywood’s first major superheroine movie and is the first superhero movie to be directed by a female, so we’re pretty excited.

Watch the full trailer above!