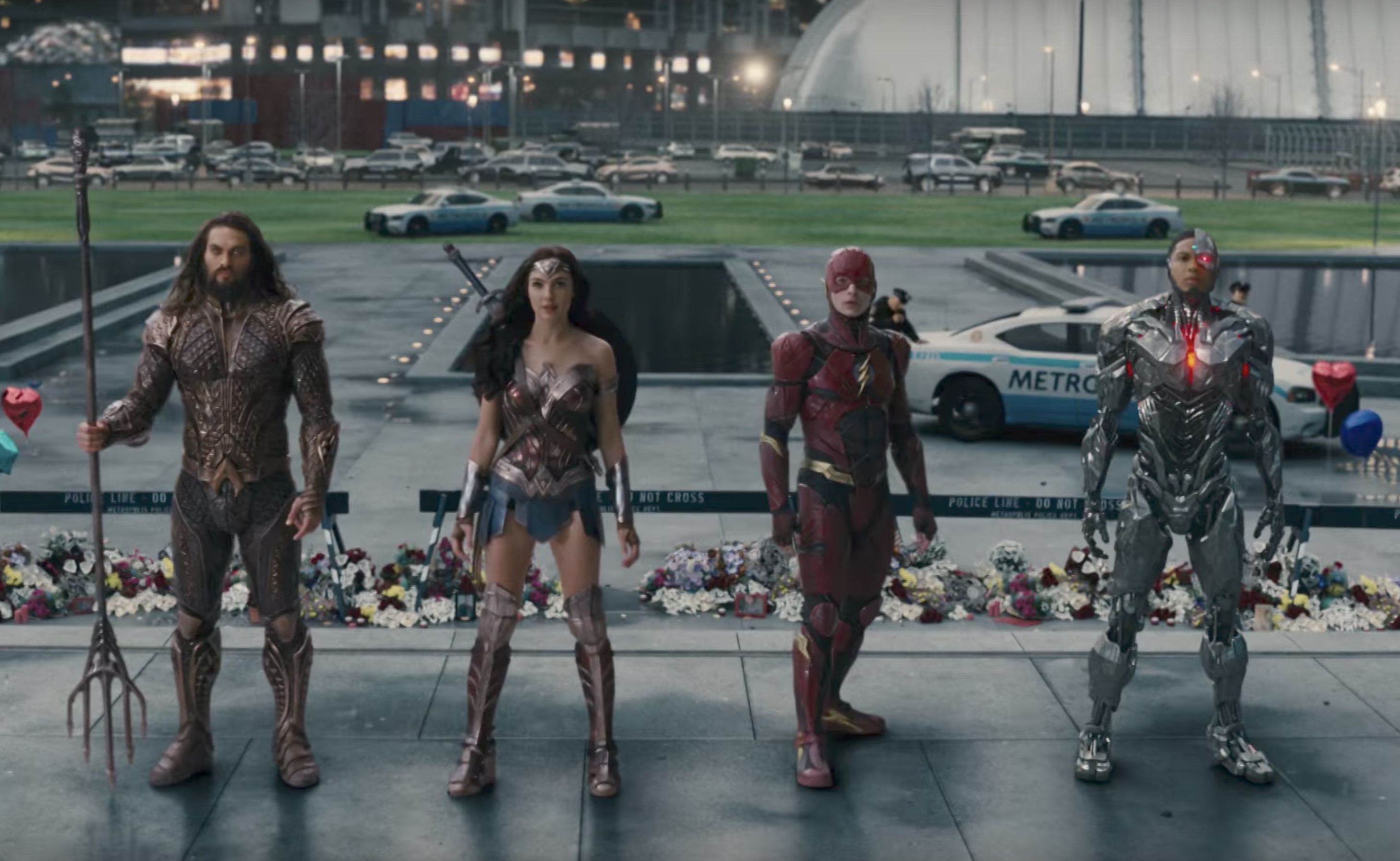 Spanning over four minutes of footage, the sneak peek give audiences a look at the whole squad – Batman, Wonder Woman, Aquaman, Flash, Cyborg – as well as the main antagonist in the film, Steppenwolf. A return of Superman, who seemingly died at the end of Batman v Superman: Dawn of Justice, is also teased in the trailer’s conclusion.

Enjoy the first look at Justice League above ahead of its November 17 release.